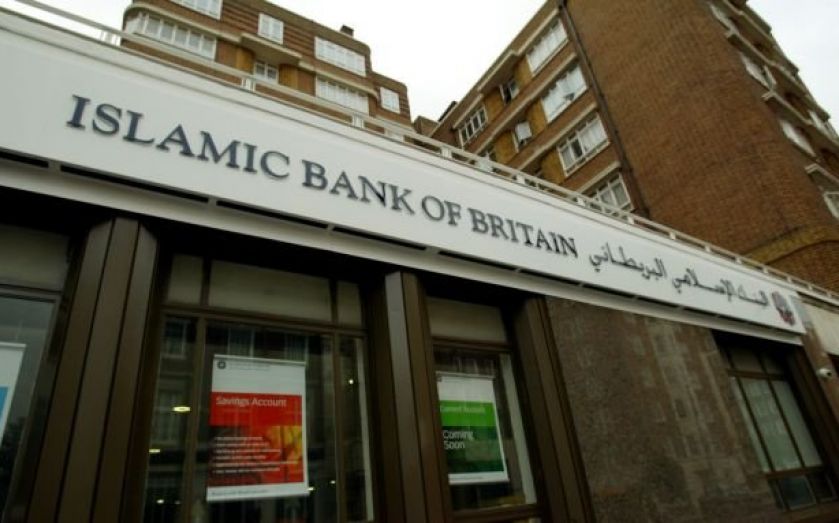 The Islamic Bank of Britain has just appointed a new CEO, with the hope that he will drive profits for the first time since the bank began ten years ago.

In his previous role as interim managing director, Sultan Choudhury successfully oversaw the bank's takeover by Qatari Sharia financing firm Masraf Al Rayan, which had to bail out the UK lender after it suffered financial troubles.

“IBB is considered a pioneer of British Islamic retail banking. It has been a privilege to be at the forefront of the Bank's past achievements,” said Choudhury. “I look forward to continue steering it through its exciting future as part of Al Rayan.”

The bank was formed in 2004 by a group of investors from the Middle East who saw that there was a growing market for Sharia-compliant financial services in the UK. It remains the only such lender in the UK.

With branches in London, Birmingham, Manchester and Leicester, the bank has served over 50,000 customers since it started. It is the first British bank claiming to operate entirely according to Islamic principles, but financially it has not yet proved successful.

As CEO, Choudhury will work with the bank's new parent company to implement new plans for growth, such as expanding property finance to businesses. The bank also has plans to extend its offering to customers based in the Gulf region who want to invest in the UK.