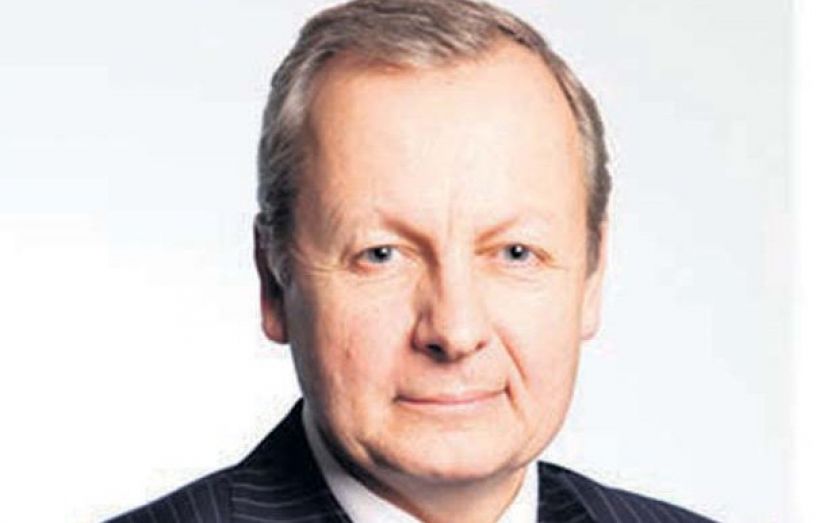 Will internet-connected devices change your life over the next five years? Samsung, along with most of the other tech giants in the convention halls of Las Vegas where the global tech industry has amassed this week for the annual Consumer Electronics Show (CES), believe the answer is Yes.

Whether they are movement-sensing light bulbs that can connect to your thermostat to adjust the temperature when you leave the house, or BMW’s smart car that connects to your smartwatch to self-park, this vision of the so-called internet of things is what the biggest tech giants are selling this week and it is the defining theme of CES 2015.

While that vision is compelling, it also faces an uphill struggle as most tech companies are laser-focused on allowing connectivity only within their own ranges of products.

“Of course, you should reasonably expect to be able to use all your products in your home to talk to each other, whatever brand they are,” says Andy Griffiths, president of Samsung Electronics in the UK and Ireland. “That’s the only way to truly keep it simple and allow the internet of things to be adopted both quickly and across the masses. We believe we can lead that and get a big slice of the action.”

Griffiths’ comments follow those of Samsung’s global co-chief executive BK Yoon, who yesterday called on the tech industry to open their connected devices, rather forcing consumers to buy them all from one manufacturer. “90 per cent of all Samsung’s devices, all our TVs and mobile phones, will be part of our internet of things strategy by 2017, and everything will be by 2020,” says Griffiths.

But even if Samsung can solve the problem of openness, not everyone is convinced that the internet of things will be the slam-dunk hoped for by the device-maker. “The next wave of connected home will be dominated by Apple and Google, rather than these platform solutions,” says CCS Insight’s head of research Ben Wood. “And for all the promises at CES this year, devices still aren’t really talking to each other.”

“I just don’t think we’ve had that iPhone moment yet,” says Ian Drew, the marketing chief of Arm Holdings, the FTSE 100 tech giant responsible for developing the technology powering the chips that rang in the smartphone revolution, and are poised to power the connected devices in the home.

“Someone will have that breakthrough moment, but it just might not be in the next 12 months,” he adds.

For now, it seems the internet of things remains just a vision of the future, albeit one restricted to some dozen convention halls in Las Vegas.