Insurer RSA's profits up after mild weather in the first quarter 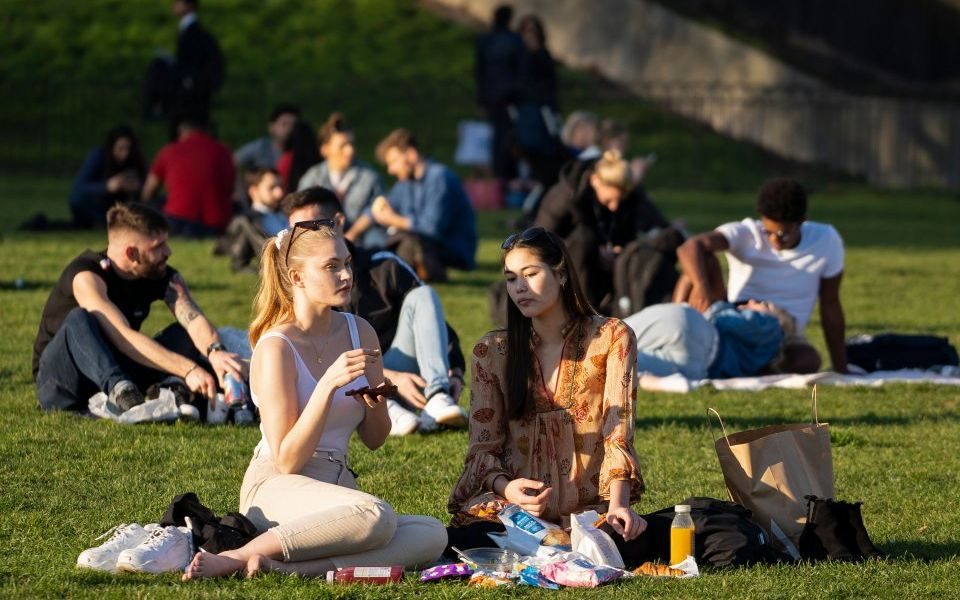 RSA said milder weather in the UK and Ireland helped boost its profit in the first quarter, sending its shares higher.

On a constant currency basis, operating profit rose in the first quarter, staying flat on a reported basis.

RSA said that milder weather in the UK and Ireland this year compared to last year had helped its profits.

Weather costs were 3.2 per cent of net earned premiums, 1.9 points lower than the first quarter of 2018 and in line with the five-year average.

Net written premiums of £1.568bn were up three per cent on a reported basis compared to the same period last year. On an adjusted basis they were broadly flat.

Chief executive Stephen Hester said: "RSA's Q1 results are in-line with our demanding plans for the period. While still early in the year, extensive underwriting actions are also on track, responding to 2018's challenges. We remain focused on delivering positively for customers and shareholders in 2019."

Nicholas Hyett, equity analyst at Hargreaves Lansdown, said: “It speaks volumes that RSA has been able to keep premiums, combined operating ratios and operating profits steady or growing during a cyclical squeeze for the general insurance market. It’s a testament to the group’s excellent leadership, and a geographically diversified model that’s able to smooth lumps and bumps of individual markets.

“The relative benign start to the year, compared to the Beast from the East last year, was a welcome boost but also totally outside the group’s control. General insurers are always hostages to fortune to some extent, but good cost control is a more replicable positive. After a challenging 2018, it looks like this year is getting off to a good start.”