Inside Pixar: Management lessons from the animation powerhouse 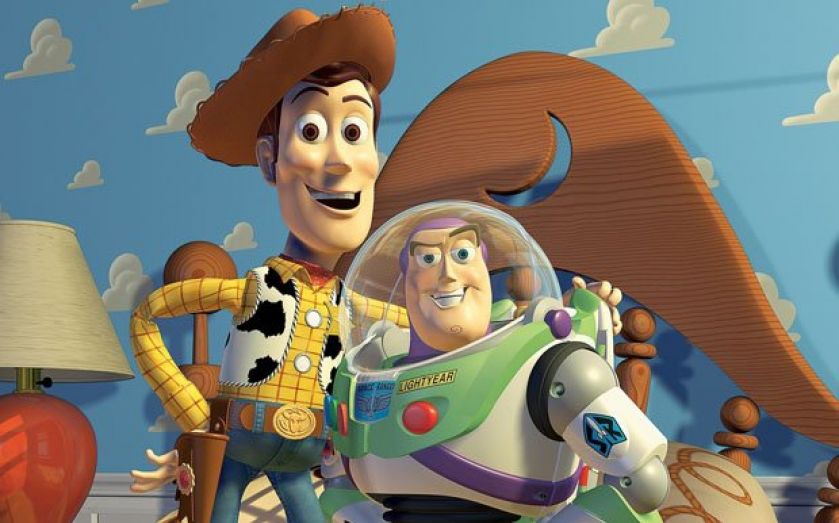 THIS week, Pixar finally broke its silence, offering a glimpse of its next film. Inside Out won’t be released until next summer, but already the critics are gushing, with Peter Debruge writing in Variety that it could provide a whole new way to visualise how our minds work. That’s because the story is actually set inside the head of an 11-year-old girl. Rather like an updated version of the old Numskulls cartoon, the main characters are personified emotions, trying to cope as the girl begins to grow up.

The prospect of a fifteenth hit for the groundbreaking computer animation studio behind Toy Story, Up and Ratatouille is incredibly impressive. Luckily, for the first time we can learn from this achievement as well as admire it, because just like in the upcoming movie, Ed Catmull recently opened up the mind of this creative powerhouse for the public to see how it works.

Catmull is better placed than most to offer such a tour. He is not just the studio’s president but one of its co-founders. His book Creativity Inc., published in April, offers a fascinating glimpse into just how its blockbusters are made.

First, Catmull reveals how Pixar subverts traditional top-down management structures, in order to get the most of its creative talent. Instead of a hierarchical system of communication through which ideas must filter, everyone is encouraged to speak directly to everybody else. And instead of obsessing about controlling his staff's output, Catmull sees his job very much as removing the impediments that prevent them from performing to their full ability. He writes:

“We start from the presumption that our people are talented and want to contribute. We accept that, without meaning to, our company is stifling that talent in myriad unseen ways. Finally, we try to identify those impediments and fix them.”

In all of this, Catmull and his team reflect a growing awareness of the power of flatter and less prescriptive management techniques, more open to the strength of bottom-up, emergent organisation.

This is taken even further in the way that Pixar works on its stories, which has much in common with agile methods of software development and the lean startup culture. Instead of refining each script to a point of fixed perfection and then animating it, work is done in an iterative, adaptive fashion, allowing the material to develop as the writers incrementally discover what proves stronger or weaker. “Show early and show often” is the watchword. And if necessary, failure is embraced: the film Newt was cancelled in favour of Inside Out when it was decided it simply couldn’t be fixed.

This willingness to continuously fail and rebuild in a supportive environment has made Pixar one of the most exciting companies in the world, seemingly effortlessly blending cutting-edge technology and creative flair into witty, humane films for all ages. As we wait for the next to reach the big screen, it’s worth learning from a firm as creative in its management as the award-winning work it produces.