Marcus Brookes
I am head of multi-manager at Schroders.

Marcus Brookes
I am head of multi-manager at Schroders.
Share 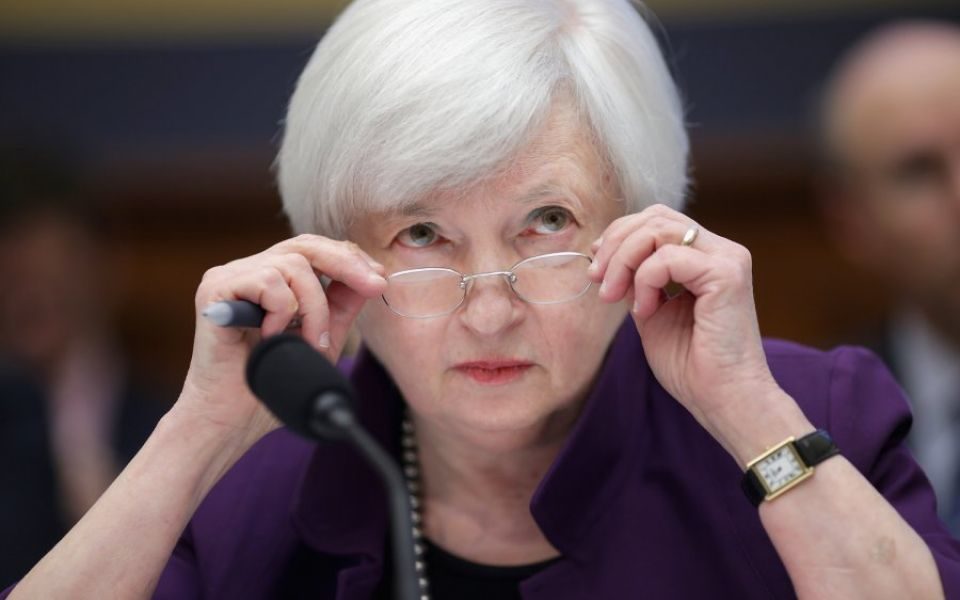 Janet Yellen, chair of the Federal Reserve (Fed), has announced the Fed is going to introduce a new policy called quantitative tightening (QT).

This is very different from quantitative easing (QE).

QE was when the Fed created brand new money (around $3.5 trillion) to go and buy financial assets, principally government bonds, to suppress interest rates across the entire economy.

And, if one man spends money because he’s borrowed some, then it’s another man’s income. That’s really good for the economy.

In reality though, we all had far too much debt following the financial crisis, so that borrowing never really happened irrespective of the level of interest rates.

To put it mildly, $3.5 trillion is a lot of money. Think about it this way: if you were to spend $20 a second, every second of every day, every day of every month and so on, how long would it take you to spend $3.5tn at that rate?

The answer is around 5,500 years. So, for you to be finishing around now, you’d have had to have started around the year 3500 B.C. Quite some time.

We’ve taken that QE, and finished it. Janet Yellen has now said they're going to do QT, so instead of putting money into the economy, she’s taking money out. This is because actually, everything looks fine – unemployment is low and growth is pretty good.

She’s said she’s going to do it in such a boring manner, it’s going to be like "watching paint dry".

If you agree with us that QE pushed asset prices up, maybe we’re going into a slightly different environment now.