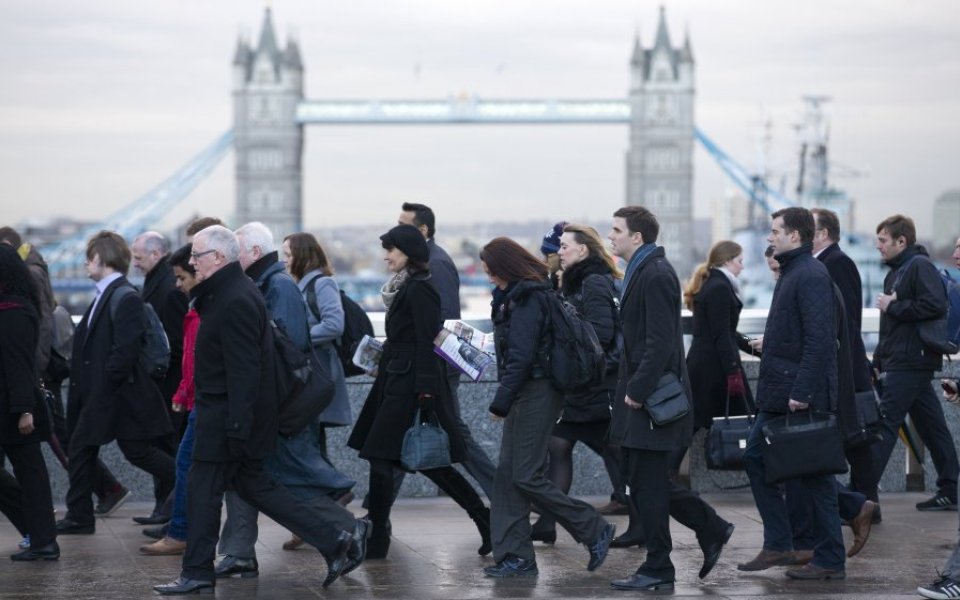 For centuries, the City has thrived on being open – open to those who want to come to a leading financial and business centre, work hard and contribute to the growth of the economy. And this openness is not limited to people from fellow European countries, but also to those spread across the globe. This is demonstrated by the fact that, at the time of the 2011 Census, out of the then 360,000 workers in the City of London, 70,000 were born outside of Europe. This equates to around one in five City workers.

It is for this very reason that a number of business groups were frustrated by the Migration Advisory Committee’s report last week, which made a number of recommendations on how to curb the number of skilled workers coming to the UK. An increase in the salary thresholds, a clampdown on IT contractors, and a £1,000 charge on employers hiring Tier 2 workers were all raised by the body, and we now look to the government which will respond further down the line and decide what to do.

The CBI said this might hold firms back from growing, while London First went further and called the proposals bizarre. We all saw how the business groups reacted to the government’s plan of an apprenticeship levy, so it will be interesting to see if this final proposal gets kicked into the long grass.

Here in the City, we work on the simple principle of welcoming the brightest and best. At the very top of some of our biggest companies and institutions, you can see how this applies. From a quick snapshot, there is an American running Barclays, a Portuguese running Lloyds, Aviva’s and RBS’s chief executives hail from New Zealand, and a Canadian holds the highest office at Threadneedle Street.

Immigration is such a difficult policy area because it is such a political hot potato. However, if you were to look at this from just the view point of the City, then the issue is much simpler – it is all about competitiveness. We cannot hold back our economic potential, hampering jobs growth, simply because we need to limit ourselves to an arbitrary number of skilled workers crossing our borders.

We should also be making sure that we address the skills gap that has become so apparent across the country. We need a workforce that has a variety of skill-sets, in Stem subjects in particular. The more young people progressing onto higher-skilled programmes, the better chance we have of reducing the skills gap and thus simply relying on overseas talent to plug the gaps in the economy.

As ever, the devil will be in the detail as to how the Tier 2 visa system is reformed. But policy-makers would do well to consider just how reliant some areas of our economy are on highly-skilled workers to fill the jobs that others either do not want to do, or cannot do.