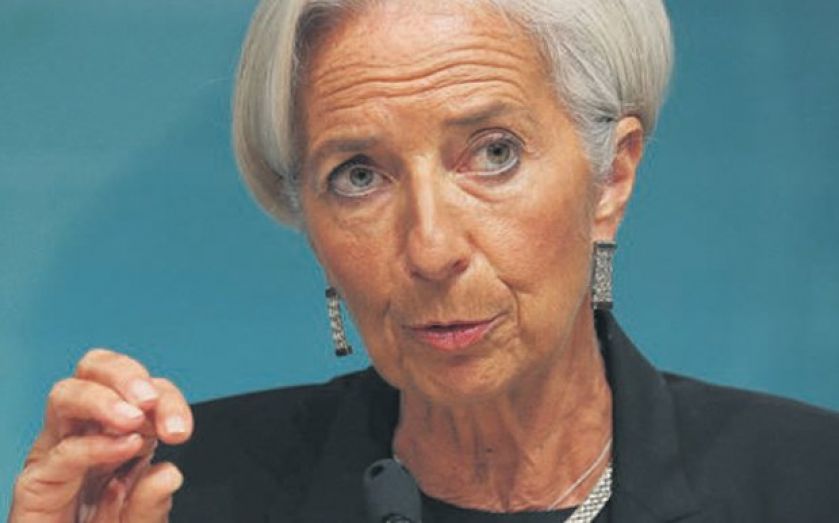 The International Monetary Fund yesterday cut its growth forecast for the United States and said the economy would not reach full employment until the end of 2017, allowing interest rates to be held near zero for longer than expected. The IMF, led by Christine Lagarde, cut its 2014 forecast to two per cent from 2.8 per cent predicted in April, due to a weak first quarter.