If any brand has the power to take on toxic masculinity, it’s Gillette 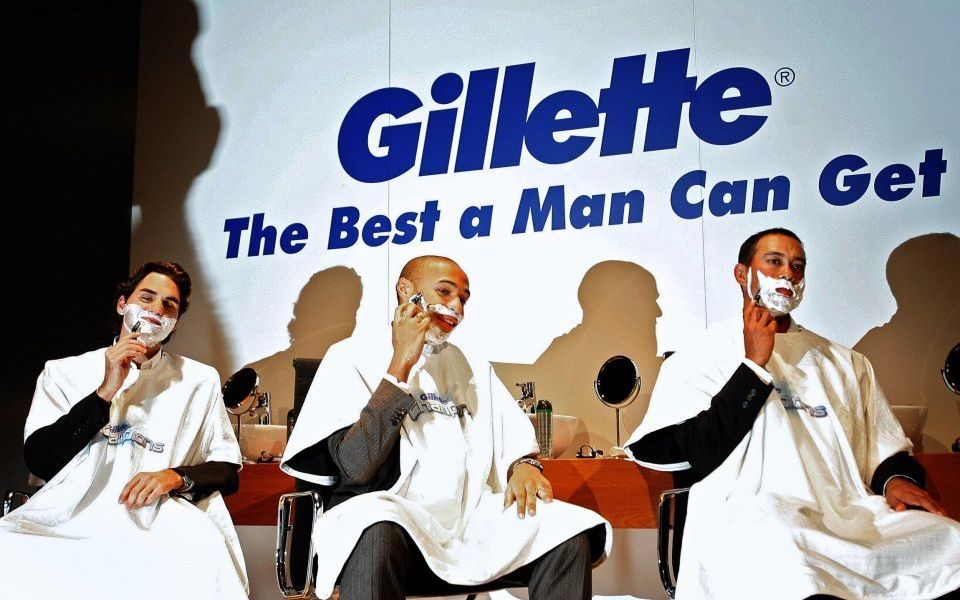 As I write this, Gillette’s latest advertisement – We Believe: The Best Men Can Be – is kicking up a right old media storm.

It’s fair to say that the campaign, which aims to address issues including bullying, violence, and sexual harassment, has provoked an extreme reaction.

It’s been branded an “attack on masculinity” by the likes of Good Morning Britain’s Piers Morgan, while others welcome the messaging, saying that it’s high time we addressed the culture surrounding “toxic masculinity”.

The problem is that there’s more than one conversation going on here. Everyone is talking over each other, when there’s actually no reason why both sides can’t exist on the same page.

No one is trying to argue that masculinity is a bad thing, that all men are intrinsically awful, or that women are powerless sitting ducks.

This is about shifting stereotypes and entrenched thinking, making positive changes for both genders. It’s about men taking control of their own agenda, addressing outmoded thinking, and making things better for themselves, for women, and – as the advert focuses on boys too – for the next generation.

And it’s about time. The last year has been full of women making their voices heard, with movements like #MeToo and the #ThisGirlCan fitness campaign (whose director, Kim Gehrig, is behind Gillette’s We Believe, too). But the response from men has thus far been muted – perhaps for fear of saying the wrong thing.

For some, these are fast-moving and confusing times. And we’ve seen in the past how adverts that try to tap into social movements can fall flat (look at the tone-deaf Pepsi ad that tried to capitalise on #BlackLivesMatter).

So it’s super brave for Gillette – a brand that has for decades been synonymous with old-school notions of what it means to be a successful bloke – to stand up and say, let’s play our part in this movement.

And sometimes you have to take the message further in order to find the middle ground. We Believe wouldn’t have worked if the creators had pussy-footed around, prefixing every statement with the caveat: “not all men are like this, obviously”. It needed to be provocative to get the ball rolling.

And boy, has it done that.

Despite what its critics have argued, We Believe is not suggesting that all men are bullying, violent sexual predators. But it does address the very real issue that, for too long, being a man has been associated with putting up a facade and acting tough – no matter how you felt inside.

Thankfully, that’s changing. Traditional notions of masculinity and femininity are starting to shift.

Men are talking more about how they feel, and in the same way that we no longer stereotype all women as either gentle and nurturing or weak and emotional, society is beginning to understand the harm caused by perpetuating myths like “boys don’t cry”.

And thank goodness, because with that kind of thinking, we all lose.

It would be easy to be cynical and call this furore a manufactured PR attempt to shift more razor blades. But in a way, this message needed to come from Gillette, an icon of traditional maleness. The in-house brand managers have said that they wanted to respond to this new era of masculinity, take a hard look at Gillette’s past, and champion a positive, healthy image.

Taking that old slogan, “the best a man can get”, and changing it to “the best men can be” is a positive start.

So chill out, Piers. No one is saying that you’re a bad person just because you’re a man, just that you can be better than the reductive stereotypes about your gender.