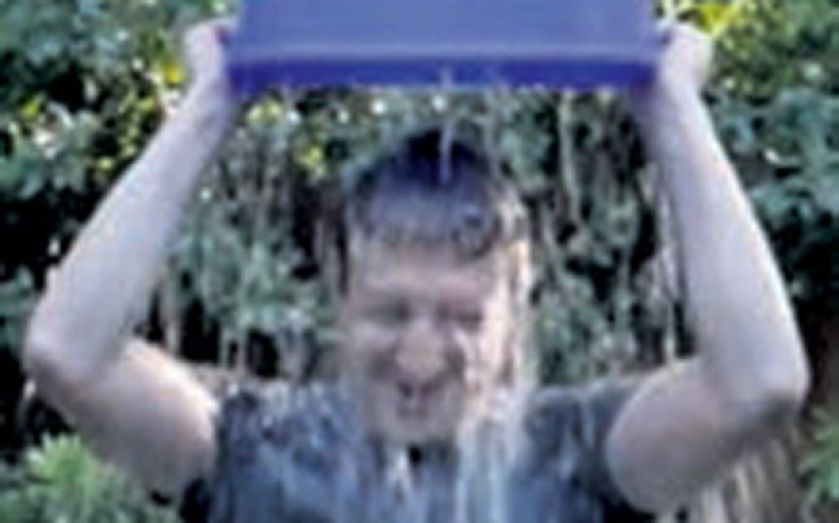 It's often been said that the Silicon Valley tech scene is overheating, but photos of its best known chief exec dumping buckets of ice water over themselves is nonetheless perplexing.
On closer inspection, though, you realise its a new social media “nomination”, not completely dissimilar to the no-makeup selfie, in a bid to raise money and awareness for ALS (motor neurone disease).
So far we’ve watched Facebook’s Mark Zuckerberg, Microsoft chief Satya Nadella and Twitter boss Dick Costolo taking part.
But it doesn’t look like it’ll end there. Zuckerberg nominated billionaire Bill Gates and tech doyenne Sheryl Sandberg and Nadella nominated Google’s Larry Page and Amazon’s Jeff Bezos.
Well, it’s certainly one way to start technology’s biggest wet t-shirt competition.

■ Yesterday's big reveal of the Oxford online dictionary’s newest additions has left many gaping in horror that phrases such as adorbs (adorable) and mansplain (a man explaining something to a woman in a patronising fashion) could be deemed common parlance. Renowned City wordsmith David Buik, market commentator at Panmure, was no exception. “I am amazed that Oxford English Dictionary has seen fit to enter some of these into its renowned dictionary,” he told The Capitalist. “I know life moves on particularly in the field of technology, but I cannot see any circumstances where I would draw either 'YOLO' or 'amazeballs' in to my vocabulary to express my thoughts!” Some sense at last.
■ It's been a symbolic week for Fat Face. The surf-wear company watched its IPO dreams temporarily slip through its beach wrinkled fingers as it filed to officially change its name from Fat Face Group Plc back to Fat Face Group Ltd. Lucky the company, owned by Bridgepoint private equity group, has been able to put on a brave face rather than a red one as it posted a rise in both sales and profits in July and chief exec Anthony Thompson refused to rule out a second attempt at floating. “We’ll see what happens,” he told us last month. Companies House could be getting yet another re-registration before too long.