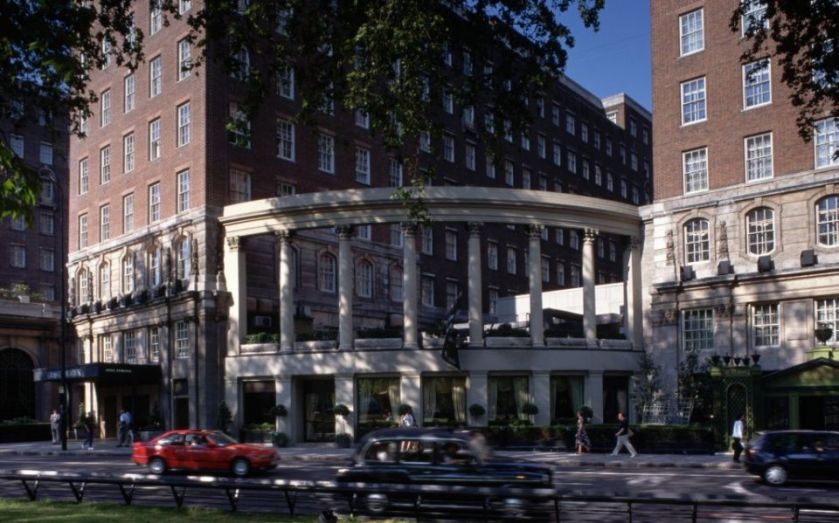 Hyatt Hotels is considering purchasing the Grosvenor House Hotel in London, after the landmark building was put up for sale earlier this month. The luxury five-star hotel on Park Lane in Mayfair was previously owned by troubled Indian conglom­erate Sahara Grosvenor House Hospitality. However, its lenders called in administrators after it defaulted on a loan, with JLL appointed to handle the sale. JLL has yet to send out the prospectus to potential buyers. However, New York-listed Hyatt, which already owns the Andaz at Liverpool Street Station and the Hyatt Regency off Bond Street, said it will consider a bid for the hotel. “We will take a look at the Grosvenor as we look at all potential sites,” Peter Norman, senior vice president for acquisitions and development for EMEA told City A.M. “But I won’t know until I see the information whether it will work for us,” he added.