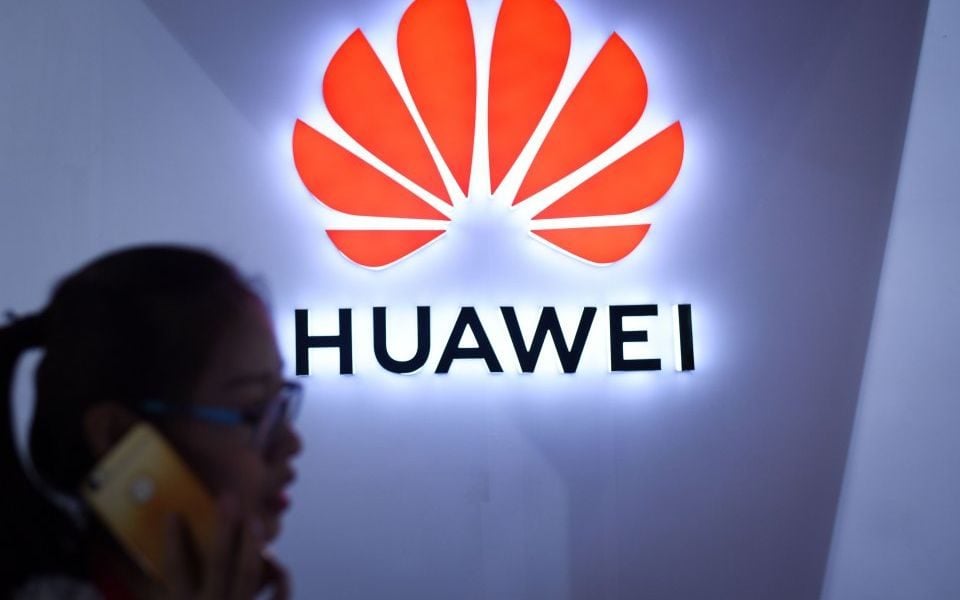 Embattled Chinese tech firm Huawei has accused the US of “bullying” and said it is working with Google to fight back against potentially crippling trade restrictions.

“Huawei is becoming the victim of bullying by the US administration,” said Abraham Lui, Huawei’s representative to EU institutions. “This is not just an attack against Huawei. It is an attack on the liberal, rules-based order.”

The US late last night scaled back the trade ban, granting firms a temporary licence to help minimise disruption for customers.

But Liu said Google had “zero motivation” to block Huawei and said the two tech firms are working together to counter the measures.

“We are working closely with Google to find out how Huawei can handle the situation and the impact from the US department of commerce decision,” he said.

Liu added that Huawei did not blame Google for its decision and said it was too early to say what the consequences will be.

The temporary lift on the ban means Google will be able to send updates to its Android software to Huawei over the next 90 days, ensuring customers have access to the latest security patches.

It follows comments from Huawei’s founder, Ren Zhengfei, who played down the impact of the trade restrictions, saying his firm had made preparations for a potential ban.

“The US government’s actions at the moment underestimate our capabilities,” he told Chinese state media, according to Reuters.