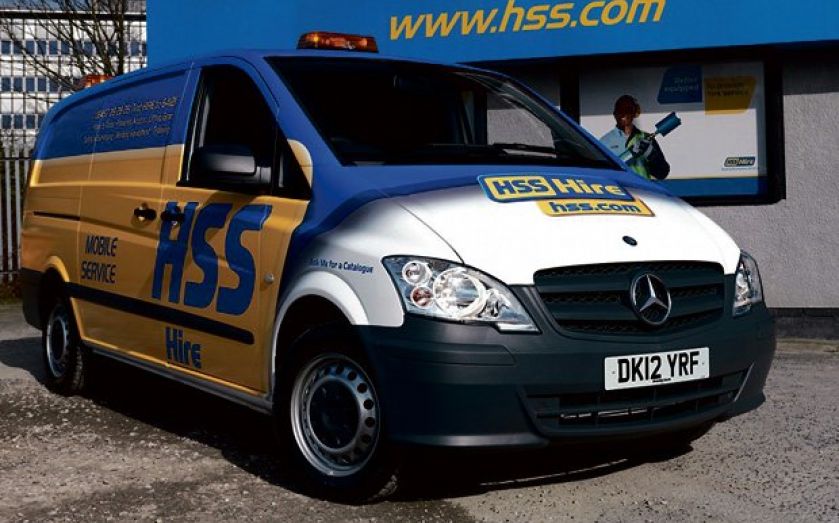 Tool hire firm HSS will endeavour to cover the book today in its stock market flotation, with sources close to the deal staying confident despite nervous markets.

But sources close to the flotation insist they have had strong participation from British and American investors.

“We’ve not seen this level of interest for quite some time,” said one insider. “You never get every big institution in town signing up to a deal of this size, but there is very material interest.”

Other recent floats aimed at retail investors have been scaled back, with Pets at Home cutting the retail offer from 15 per cent to three per cent, and TheTrainline.com selling to private equity instead of the public.

HSS has advertised heavily at retail investors in a bid to show the firm is serious about attracting small buyers.

“I wouldn’t expect more than 50 per cent of the shares to go to retail, but it could easily be more than 25 or 30 per cent,” said a source with knowledge of the situation.

If the float goes ahead, conditional trading will begin on Wednesday.