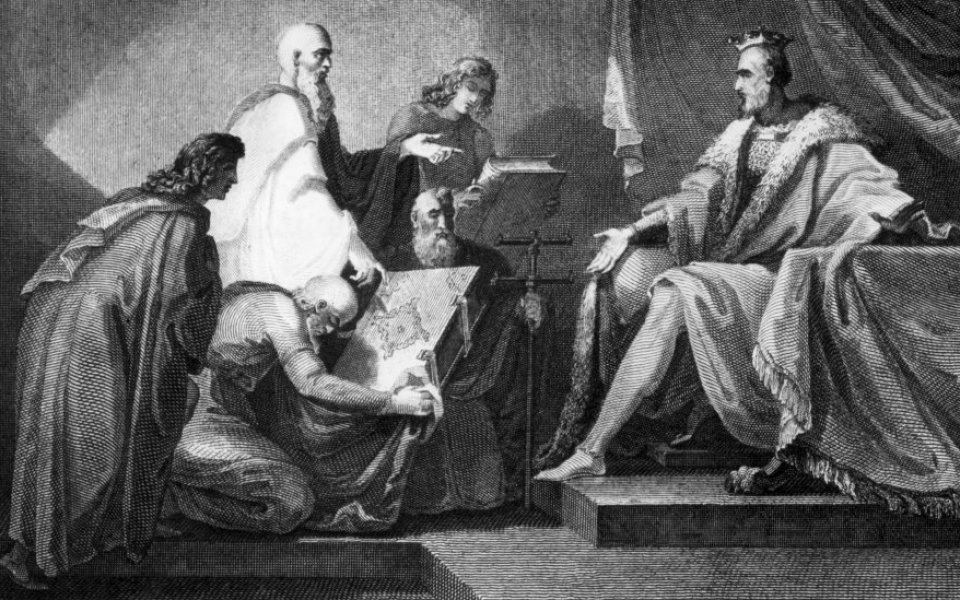 In 1941, under tremendous pressure to increase food production, the war cabinet commissioned a National Farm Survey. It sought to identify uncultivated agricultural land, as well as new land to support the dig for victory. It resulted in 36,000 maps and was nicknamed the “Second Domesday Book”.

Under pressure to identify land for new homes to meet a growing population, London has now produced a third Domesday Book of public land. Led by the London Land Commission, co-chaired by the mayor and housing minister, an interactive map of the capital’s public assets has been published, enabling everyone to examine, for the first time, what the state owns near them. The register is already being used by house-builders, who see it as a useful tool to identify the scale of land available and to plan ahead in order to maximise its use for housing.

The findings are striking. The register reveals that 25 per cent of London is owned by the public sector, comprising 40,000 sites. There could be 130,000 homes built for Londoners on public sites already identified as potentially surplus, a volume of homes which will continue to grow.

Sites range from tiny parcels of land capable of building a small number of homes to larger sites that could accommodate hundreds, with a plethora of public bodies owning land in every borough. In some key locations, such as town centres, adjacent to transport nodes, or regeneration areas, there are huge clusters of potentially developable public land.

The register is now being analysed by City Hall to further unlock and accelerate the redevelopment of surplus public land. There is already a strong track record in this regard. For example, the mayor has fulfilled a commitment to make use of every empty site the GLA owns, which will see 50,000 homes built, more than 7m square feet of new workspace created, as well as new parks and schools. A number of boroughs have ambitious plans for their own land, and both TfL and Network Rail are looking at redeveloping their assets.

The register raises two challenges. First, development opportunities should not be restricted to surplus sites. Many sites are underused, or services could be co-located with others to free up developable space. To make this happen, public bodies must coordinate better – something which will be helped by important amendments to the Housing & Planning Bill – alongside the adoption of sensible disposal processes. The London Land Commission has a central role here. This includes disposing of sites through fast-track procurement processes, with contractual obligations on the developers that acquire them to drive regeneration, instead of unfettered disposals where redevelopment plans can flounder. There are several advantages to the public sector of adopting such an approach. Using a framework panel, for example, is quicker than traditional disposal routes (sometimes twice as fast) and can achieve better value and balance between objectives, including design quality. It is also good news for the private sector, with schemes de-risked in planning and land payments frequently deferred.

The second issue is the role of commercial land. For all the improvements that must be made to the disposal of public land, sometimes there can be greater potential and improved regeneration if private land is aligned with it. In most cases it is possible to reach a commercial agreement. But where that’s not possible, the powers of compulsory purchase need to be strengthened. This is clearly a contentious area, and no changes should be made without careful consultation. The government has already looked at expediting the process, which typically takes two years, and it is worth exploring whether this could go further – for example through a dedicated London service.

There is no single solution to building 50,000 homes a year. Many reforms are required, from increased competition within the building industry to modernising construction methods. But the core challenge is to ensure more developable land comes to market. Increasing land supply will surely be aided by London’s third Domesday Book.

The data can be found at: maps.london.gov.uk/webmaps/LLC