How to make long-term saving work for everyone 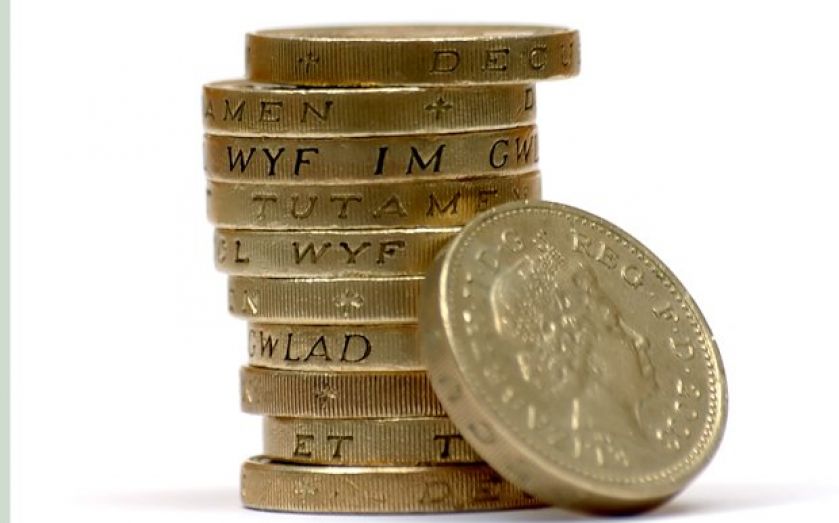 AUTO-ENROLMENT, the revolution in workplace pensions introduced in October 2012, has been a big success so far. Requiring firms to enrol staff in a private pension, with employee contributions topped up with tax relief and an employer contribution, the policy will reach all employers by 2018, with staff able to opt out if they wish.

So far, official figures show that just 10 per cent of employees have opted out, making a significant contribution to rebuilding Britain’s savings culture. The reforms announced in the Budget, ending inflexibility over what people can do with their pension pots, should make auto-enrolment even more attractive. Nobody will be forced to buy an annuity, and means-testing, which once disincentivised the accumulation of pension assets, will no longer have the same effect – as people can spend any money they would otherwise have lost.

This makes pensions potentially more attractive for low-paid workers, who are not automatically included in the auto-enrolment system. But as Rachel Reeves MP and others have pointed out, only those earning above the £10,000 personal tax threshold are automatically enrolled. The coalition has commendably lifted millions out of paying income tax, and low earners are not excluded from auto-enrolment altogether. But the behavioural push to contribute is not in place for them, as they must choose to join. Many will understandably feel pensions are not for them. Perhaps we can find better ways to encourage low earners to save.

The system as it stands focuses only on pension saving, whereas many low earners, especially if they’re young or have come into the labour market after time off, will have big debts. It’s not clear that the first thing they should do is put their salary into a pension. But if they use the money to pay off debt rather than join the pension scheme, they lose employer contributions and tax relief. Many will need a broader range of savings options.

For example, allowing the employee’s contributions to be used to pay off student debt, while locking the tax relief and employer contributions into a pension, might more successfully encourage long-term saving – a stated aim of auto-enrolment. This would allow the most vulnerable to benefit from the employer contributions which higher earners automatically receive, to access their money if needed, but still have some locked in for later life.

Clearly, this could increase employer costs, but changing other parts of the auto-enrolment regime, like simplifying its mind-bogglingly complex rules, may offer savings. Determining who is eligible, who is automatically included, and how to calculate contributions is too complicated and drives up already high compliance costs. Yes, auto-enrolment has made a promising start, but streamlining the rules might allow room for employers to put more money into pension contributions, rather than administration.

Developing auto-enrolment to reach a wider proportion of workers could fulfil an important social need. Pensions saving is particularly powerful for those earning less than £10,000 a year, as they get 20 per cent tax relief even though they pay no income tax. Nevertheless, they might need to save in a different form first before locking money away to age 55 or beyond. Pensions are just one way to build up long-term savings, and helping everyone to save for other valid needs, while not losing employer contributions, could mean that more people realise that saving can work for them.