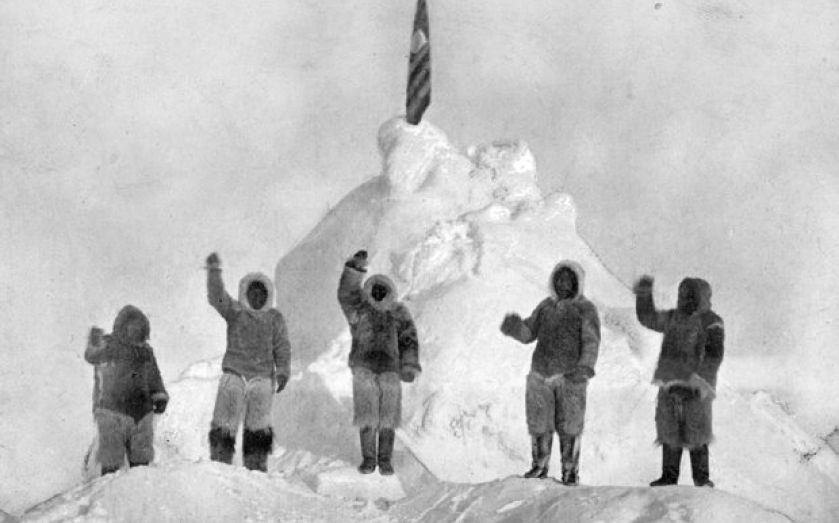 Traditionally, prosperity research has focused on long-term growth, looking at the role of physical and human capital, and productivity. Over the past decade, there has been an explosion in work on subjective wellbeing and the role of non-economic influences on prosperity. The problem is that we lack any clear story of how wealth or wellbeing determine each other. We’ve been fishing in the wrong place. We talk about GDP per capita, but what about the collectivist values that stifle growth, and the individualist values that stimulate it?

Let’s start with honesty. David Rose, in The Moral Foundations of Economic Behaviour, highlights the role of trust in reducing transaction costs, thereby facilitating growth. Adam Smith showed the link between specialisation and growth, but this doesn’t happen automatically. Prosperity requires specialisation, specialisation requires transactions, and transactions risk opportunistic behaviour as they require large group networks. To go from small to large groups, we need trust. For most of history, we’ve been a small group society that didn’t specialise – and didn’t prosper. So when honesty and trust are held widely, the economic consequences are fundamental. And when replaced by state regulation, enterprise and growth suffer.

Next, in Mass Flourishing, Edmund Phelps has written on the role of innovation in the nineteenth century economic take-off. This, however, was stimulated by a spirit of vitality. Phelps argues that this spirit has been lost: we need to regain a frontier mentality, with an economy of ideas and risk taking, unlike much of contemporary corporate life. Today, crony capitalism, alongside an overly large state, is killing vitality.

Ironically, Phelps shows that many of the attributes associated with job satisfaction also maximise innovation and growth. It’s a win win if we can rediscover a desire for freedom, openness to risk and a sense of purpose in work. Phelps describes the aim as a giant “imaginarium” of ideas – experimentation, exploration and a willingness to risk failure. And in social entrepreneurship, the reclamation of vitality could be just as revolutionary. We forget just how effective those little platoons were before the welfare state.

Then, in Why Nations Fail, Daron Acemoglu and James Robinson set out a compelling case for the role of institutions in national success. They show how property rights, rule of law, free entry to markets, suppression of monopolies, security, and accountable government provide a framework within which prosperity can thrive. But at the personal level, institutional structures are just as fundamental. Individuals also prosper by surrounding themselves with what we might call the personal institutions for success, like family, friends, beliefs, health and education.

Today, the tension at the heart of politics is how to reconcile the irreconcilable, to balance the call for a smaller state with demands for social justice. But there may be a way forward if we think in terms of economic and social capital. By this, I mean a far greater emphasis on economic liberty, balanced by responsibility towards others – maximising economic capital, then using this success as a means to an end, with an explosion in social entrepreneurship.

Honesty, freedom, responsibility, vitality and institutions: when you unpack those words, you see how building personal prosperity builds a more prosperous world. Crucially, however, prosperity is built from the ground up, not top down from government, which worsens the problem. It has to come from the heart and the head of each and every individual. The more who do it, the more prosperous we become together.

Graeme Leach is head of economic & prosperity studies at the Legatum Institute.