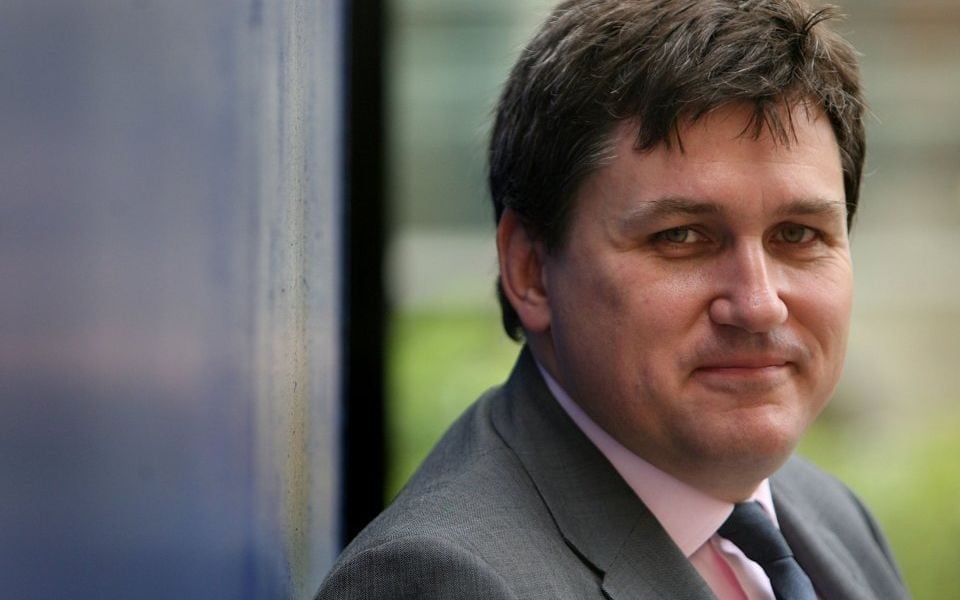 Housing minister Kit Malthouse has become the 10th MP to enter the race to replace Theresa May as the country’s prime minister.

A Leave campaigner, Malthouse has gained plaudits amongst Tory backbenchers since becoming MP for Hampshire in 2015, in particular for penning the so-called Malthouse Compromise plan to break the parliamentary deadlock on Brexit.

His idea was to replace the Irish backstop with alternative plans over a three-year period remains the only proposed solution which won a majority in the commons over a gruelling six-months of infighting over the terms of the Brexit deal.

Citing fresh polling that suggests 56 per cent of Brits do not want a senior Cabinet minister to succeed Theresa May, he said: “This leadership campaign cannot be about the same old faces, scarred by the wars that have split the Tory Party over the last 3 years. I believe I’m the new face, with fresh new ideas, from a new and talented generation.”

Writing in The Sun this evening, Malthouse said: “We must revolutionise our economy, freeing a new generation of entrepreneurs to take risks and build businesses, creating jobs and wealth.

“As a councillor I led the effort that halved rough sleepers in central London, and now I’m building houses for the young. I’m a Northern boy who built a business in the Midlands and now represents a stunning part of Hampshire.

“My family’s story is one of education, hard work and opportunity, and that’s what I want for everyone.”

Malthouse's decision to run will come as a minor blow for his political ally Boris Johnson, who is currently the frontrunner in the Tory leadership race. Malthouse was formerly a deputy mayor under Johnson while he was Mayor of London.

The announcement comes hours after Malthouse’s Cabinet colleague Home Secretary Sajid Javid said he would also throw his hat in the ring for the top job.

In a video circulated today on Twitter, Javid said “first and foremost, we must deliver Brexit”.

​In the video, Mr Javid said he wanted to “rebuild trust, to find unity and create new opportunities for our country”.