House prices in City fringe areas of Shoreditch, Clerkenwell and Hoxton have surged by 62 per cent since 2008 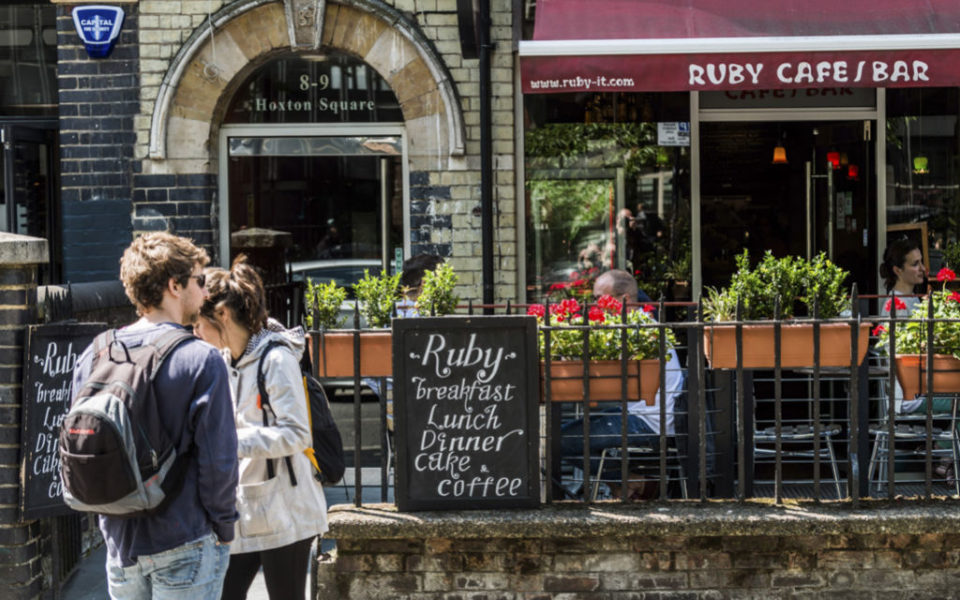 House prices in London’s City fringe have surged since the crisis to outperform the wider London market, new research shows, thanks to the booming popularity of areas such as Shoreditch, Clerkenwell and Wapping to live as well as work.

According to property advisory firm CBRE, average residential property prices in the City fringe have soared by 62 per cent since 2008 to reach £570,000 this year.

That compares with 36 per cent rise for the London market as a whole over the same period, meaning prices are now around 23 per cent higher than the London average.

London’s burgeoning tech sector has been a big driver of growth, with the City and City fringe now home to more than 10,000 tech companies and 70,000 employees generating £12.5bn in revenue.

Last year, creative and technology companies accounted for almost 32 per cent of office take-up in the area compared with 12 per cent a decade ago. So far this year across all sectors more than two million sq ft of space has been let, up 35 per cent from 2009.

CBRE said an influx of businesses moving into the area has in turn sparked a rise in the number of shops, restaurants and pop-ups taking up space, with more than 30 restaurants opening in the past six months.

Jennet Siebrits, head of residential research at CBRE, said these neighbourhoods have become more attractive places to live, especially with those aged under 35 years old.

“The vast majority of residents in the fringe locations (64 per cent) are under 35 years of age compared with 40 per cent in the City. A high proportion of these under 35s are higher earners too, earning over £60,000 per annum, and find the fringe desirable because it’s within walking distance of their highly-paid City jobs while being immersed in a burgeoning, cultural hub.

“However, if the City fringe is to balance supply with demand, it will need to continue building new homes in the area, although the area is on track, with permission up 80 per cent and applications increasing four fold when compared to 2009," Siebrits added.