Hong Kong Horse Racing Tips: Jockey Teetan can help get Waldorf back among the winners 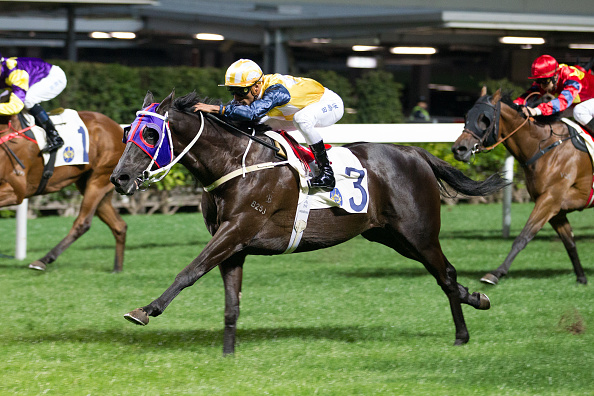 IF ANY horse is due a change of fortune in Hong Kong, it has to be WALDORF, who lines up in the 2.15pm over six furlongs.

This willing and game four-year-old has failed to add to his solitary success over course and distance back in December due to wide draws, misfortune in running, or the winning post coming too soon. Take his latest effort over track and trip a fortnight ago, for example.

His young rider, 7lb claimer Victor Wong, got into all sorts of problems. Losing a prominent position turning into the straight, denied a clear run when trying to dart towards the rails, and then, when finally seeing daylight, getting his whip and reins tangled up near the finish.

The fact he was only beaten a neck into third place, tells you how unlucky he was, but now he has an ideal opportunity to gain some compensation.

Emerging this time from the favoured inside draw, and with inform jockey Karis Teetan back in the saddle, he should take up an ideal position just behind the leaders from the off and make his impressive finishing dash count in the closing stages.

Gamechangers, with Zac Purton aboard, will be a popular choice, having chased home Water Diviner at the Valley last month.

The winner subsequently advertised that form by finishing runner-up to up-and-coming HK sprinting star Full Of Beauty at Sha Tin on Sunday.

Previously, Gamechangers had narrowly prevailed in a bob of heads over Waldorf, who was awkwardly drawn, over this course and distance back in January.