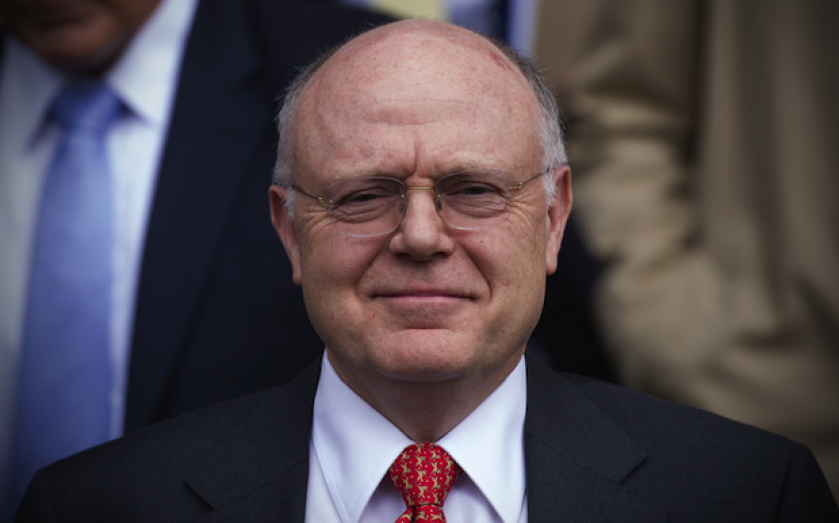 The appearance of Pfizer chief executive Ian Read at today's hearings on its proposed takeover of Astrazeneca, took a strange turn of events when conservative MP Brian Binley asked Read about a gold coin he carries everywhere he goes.

The coin which attracted Binley's questioning reads on the one side "own it", while the other says "straight talk".

Binley asked the Pfizer boss "did you flip that coin today and which side came up?"

Read explained that the coin was not how the chief executive of a multinational drugs company was making his business decisions or how he would he would testatify to MPs, but rather it was a symbol of company's cultural change.

I believe everybody in the company needs to have a sense of ownership and to do that you need ability to do straight talk. If someone wants to have that conversation they take the coin out.