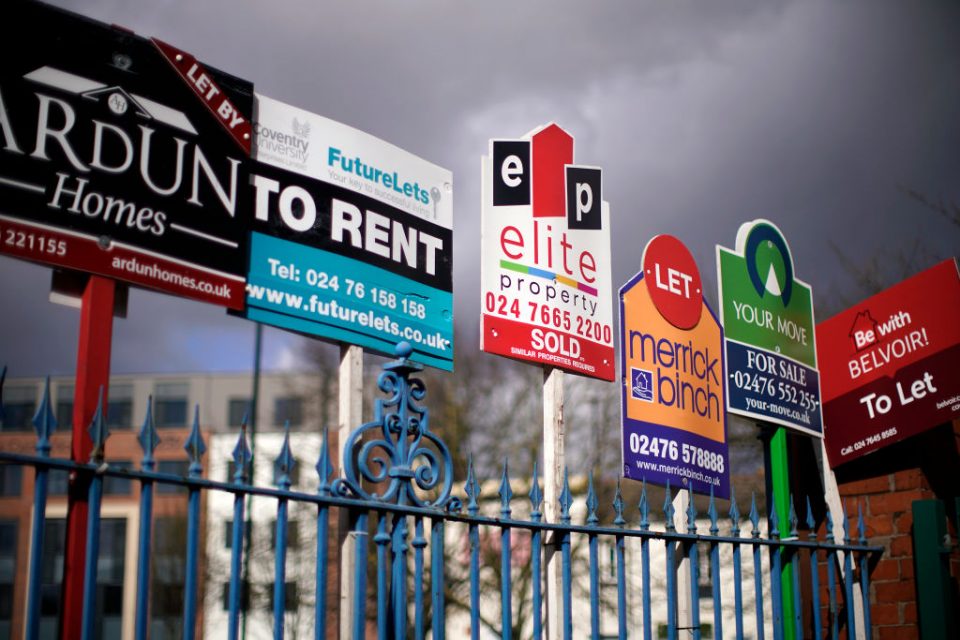 Ministers failed to deliver on a promise to build 200,000 new starter homes, despite announcing a £2bn investment to support the project, according to the government spending watchdog.

Starter homes were intended to be houses built for first-time buyers under the age of 40 and sold at a 20 per cent discount, and in 2015 the government pledged £2.3bn towards the project.

However, no starter homes have been built, a report by the National Audit Office (NAO) found.

The report said secondary legislation had not been passed to allow houses that conformed to the intended specifications be marketed as starter homes.

The legislation was expected to be introduced this year but the Ministry of Housing, Communities and Local Government has not yet presented the regulations to Parliament and no longer has the budget dedicated to building the homes.

The funding intended for the project has been spent on acquiring and preparing brownfield sites for housing more generally, the report found.

A housing department spokesperson said: “We are committed to building more homes and supporting people into home ownership.

“We have a great track record and house building is at its highest level for all but one of the last thirty years – with 222,000 homes delivered last year, and 1.3 million in total since 2010, including over 430,000 affordable homes.”

“The number of first time buyers is currently at an 11-year annual high, and over 560,000 households have been helped into home ownership through government schemes like Help to Buy and Right to Buy.”