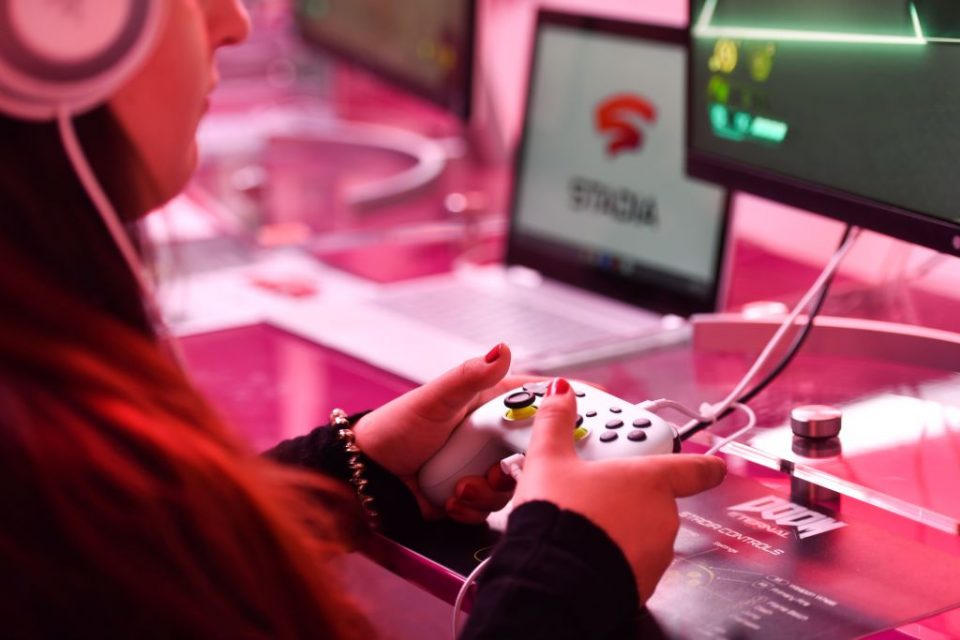 The government is considering banning controversial loot boxes in video games as ministers seek to crack down on problem gambling among younger generations.

The Department for Digital, Culture, Media and Sport (DCMS) is today launching a consultation on the video game features, which gamers can purchase for the chance of receiving randomised virtual items.

Ministers have faced mounting pressure to legally classify loot boxes as “games of chance”, and thus bring them under the 2005 Gambling Act, which bans the sale of gambling products to people under the age of 18.

A DCMS Committee report on immersive and addictive technologies last year found that their use by game developers was likely to “facilitate profiting from problem gamblers”.

The video games industry makes an estimated £23bn a year from loot boxes, according to market research firm Juniper. Major video game companies such as EA have long argued that they should not be considered gambling as they have “no monetary value”.

However, last year’s DCMS committee report found evidence that loot box winnings can be exchanged for money, and that in-game features are “designed to exploit potent psychological mechanisms associated with […] gambling-like behaviours”.

Launching the consultation today, digital minister Caroline Dinenage said: “Our valued video game industry is making good progress developing safer environments for our children to play in, such as parental controls that can be set to schedule and limit playtime.

“But, we’ve listened to parents’ concerns about loot boxes and it’s right that we fully examine and understand any evidence of the harm, or links to problem gambling they can cause, so we can decide if action is needed.”

It comes as Downing Street prepares to launch a full-scale review of current gambling legislation amid growing concerns from both the House of Lords and the House of Commons that it is not fit for purpose in the digital age.

In June, a cross-party group of more than 50 MPs amped up pressure for the government to tighten curbs on the sector, and called for restrictions including a total ban on gambling adverts, independent affordability checks and controls on gambling game design.

A Lords Select Committee report on gambling in July echoed MPs’ findings, and called for tight restrictions on the industry such as a crackdown on loot boxes and the creation of a gambling ombudsman.

“If a product looks like gambling and feels like gambling, it should be regulated as gambling,” their report said. “The government must act immediately to bring loot boxes within the remit of gambling legislation and regulation.”

The last major gambling review in the UK was conducted in 2001 by Alan Budd, an economist and member of the Bank of England’s policy review. The 2005 Gambling Act was based on Budd’s report, but does not cover online and smartphone gambling.

Matt Zarb-Cousin, director of the Clean Up Gambling charity, told City A.M: “Loot boxes have blurred the line between gaming and gambling. We need a wholesale redefinition of what gambling in the digital age actually is.”

He added: “The Gambling Commission will then be able to get to grips with this issue and protect children from harm.”