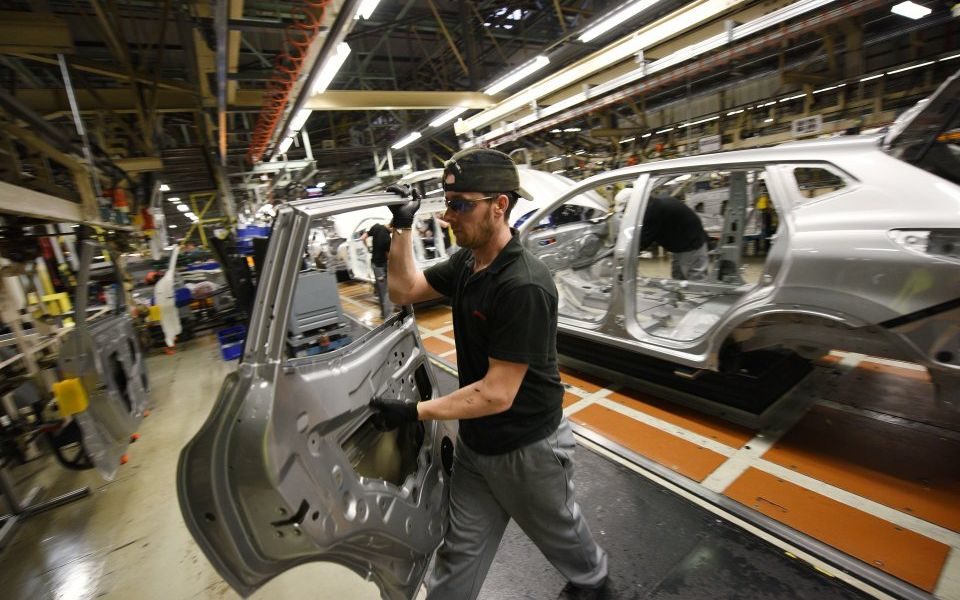 The government may withdraw a multi-million pound support package for Nissan after the car manufacturer ditched plans to build its new fleet of SUVs in Sunderland.

Ministers are considering pulling a £60m package offered to the car manufacturer after it pledged to keep production in the UK after Brexit, the Times reported.

But business minister Richard Harrington denied the reports and told BBC Newcastle that any support pledged to Nissan would still stand.

He added that the support was to help Nissan develop electric car technology, as opposed to being tied to the production of the X-Trail.

In 2016, just months after the referendum, Nissan announced it would manufacture X-Trail SUV in Sunderland to sell to the European market.

The Prime Minister Theresa May described it as a “vote of confidence” in Britain at the time.

But the car manufacturer confirmed yesterday that production would now take place at its Kyushu plant in Japan.

While no jobs will be lost following the move but hundreds of jobs were due to be created through the X-Trail production.

Nissan said Japan was the “production hub” for the X-Trail model but that plans to build the Juke and Qashqai models in Sunderland would not be affected.

The company said changing emissions regulations and lower volume forecasts for the new model in Europe drove the decision, but that Brexit is “not helping.”

Nissan Europe chairman Gianluca de Ficchy said: “While we have taken this decision for business reasons, the continued uncertainty around the UK’s future relationship with the EU is not helping companies like ours to plan for the future.”

Business secretary Greg Clark said it was a “blow to the sector and region” but no jobs would be lost.

He added that the UK would lead the way in electric and autonomous vehicles.