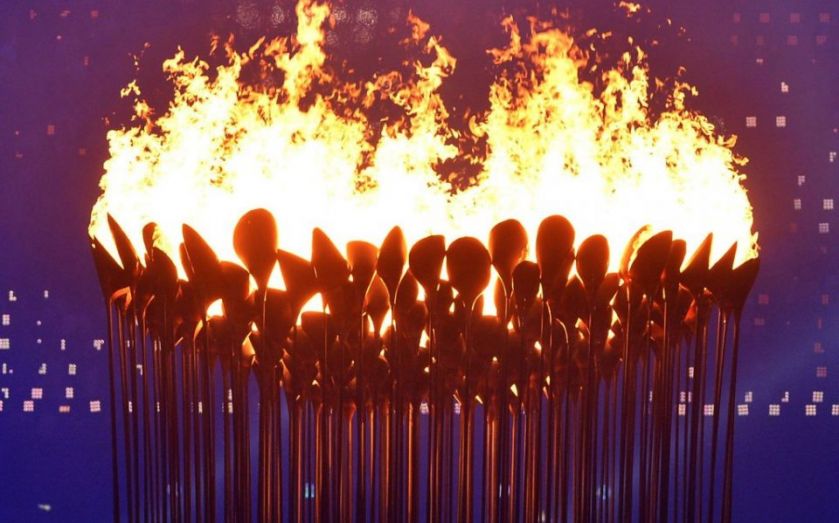 Google is expected to reveal its plans for new headquarters in California this week, and the company behind the iconic cauldron at the opening ceremony of the 2012 Olympic Games is behind it.

London-based Heatherwick Studio and award-winning Danish architect Bjarke Ingels are thought to have put together "a series of canopylike buildings" for the tech giant's new premises.
According to the New York Times, Google has discussed the project with members of the local council, but the paper claims the plans could “aggravate an increasingly testy relationship between the company and community leaders who fear the company is overrunning their small city”.
There is little information available about exactly what the designs will look like, though Ken S Rosenberg, one of the members of the city council, said the criteria include that it is “architecturally interesting”. He wants to make Mountain View “a world-class city”.
That shouldn't be too much of a challenge for the design team. Current projects for Heatherwick Studio include the Garden Bridge, the Teeside Power Station (which looks a bit like a Bond villain's lair) and last autumn its Bombay Sapphire Distillery was opened to the public.

It seems much of the new design will revolve around the problem of the ever-expanding tech firm coping with the challenges of small town life.
Traffic is apparently a huge issue for the residents of Mountain View, so the proposals, which should be submitted on Friday, are expected to include bike and pedestrian paths for some of its 20,000 employees, to cover the 7.3 million square feet of office space.
Google’s headquarters proposal is not thought to include any plans for housing, but it is keen to get approval for new homes to be built. However there are concerns about the impact this would have on local wildlife (specifically burrowing owls) and that it could create “a Google voting bloc”.
Share:
Tags: Google