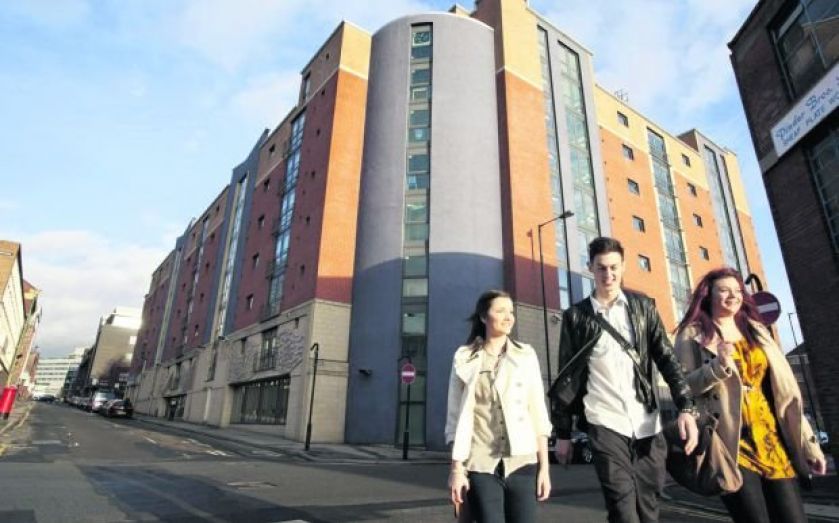 The chair of Aston Martin, who has overseen a quartering of its share price since listing last year, is preparing to hit the markets with another firm.

The owners of iQ Student Accommodation, which is chaired by Penny Hughes, are planning to take the company £3.5bn worth of assets public, Sky News reported.

Goldman Sachs owns 70 per cent of the business, while charity the Wellness Trust has 28 per cent.

It is a major listing which could bring interest from many institutional investors, the broadcaster said, citing sources.

As one of the largest providers of student housing in the country, IQSA could reach an equity valuation of more than £2bn.

But Hughes, a highly respected businesswoman, might have to give up her place at the head of the boardroom table.

She already chairs Aston Martin and the Gym Group, putting her on a collision course with rules which ban more than two chairmanships.

She joined Aston Martin to help it float on the London Stock Exchange. However the company struggled to take off, losing around three-quarters of its value since the float and becoming seen as one of the least successful offerings in years.

Hughes has a long history as a board member, serving for Morrison’s, the Royal Bank of Scotland, Superdry and Vodafone.

Investment banks are being approached to take the company public, however other options, such as a sale, are also on the cards, sources told Sky.

Goldman declined to comment to Sky, it did not directly respond to a request for comment from City A.M.