Gold-plated rules stop Londoners getting the homes they most want 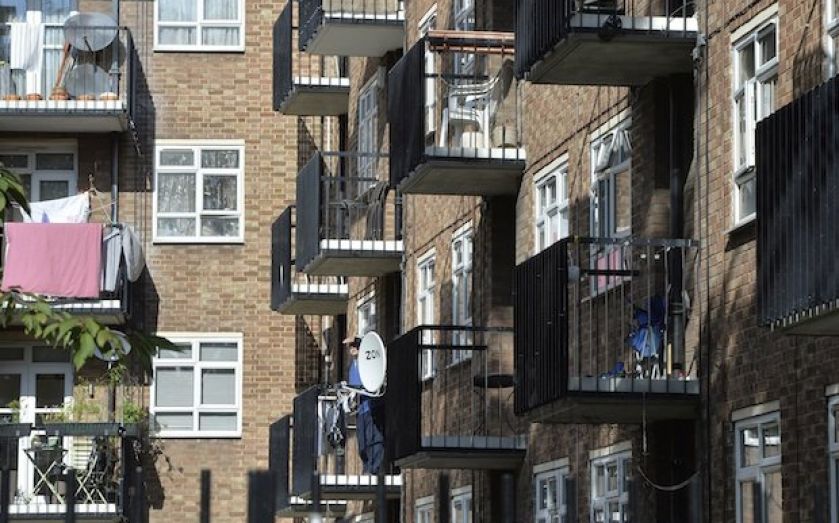 HOUSE prices in London are soaring, with the Office for National Statistics identifying a 8.7 per cent rise in the past year alone. But on top of this, Londoners are not getting the homes they most want – terraced houses and flats. According to research we’ve just published, London’s gold-plating of national housing standards is to blame.

The rejection of terraced streets (as opposed to multi-story estates) in London comes despite apparent support from Boris Johnson for a “street-based urban arrangement”, and the fact that conventional streets are overwhelmingly popular and can reach very high densities. (Kensington and Chelsea, for example, is the most densely populated part of the UK).

We have identified at least 11 barriers to building terraced streets embedded in the London Housing Design Guide and the London Plan. It’s not light reading, so I’ll give you one example. London Plan Key Performance Indicator 3 is meant to ensure “no net loss of open space… due to new development.” Gardens do not count as open space. But the often-wasted small spaces on housing estates do.

This makes it hard to redevelop unpopular, low density estates into popular, high density terraces with gardens. This comes despite consistent evidence that people prefer private gardens (however small) to less usable communal space. A recent Royal Institute of British Architects survey of apartment block residents found “private gardens were preferred to shared gardens” and “those in urban London [were] most keen…to have some outside space in their new property.”

There’s more. Requiring lifts, wheelchair lifts and stair-lifts for every new “unit” makes it more expensive to build conventional homes and flats off a vertical staircase; rules against staircases being too narrow or too steep make it harder to build tall but thin London terraced houses; super-high density targets make achieving planning agreement to build normal terraced houses and low-rise flats hard in some areas; a bias against on-street parking justifies complex, unpopular, off-street arrangements; and requiring bathrooms on every bedroom level makes building conventional high-density terraced streets much harder. And so on. And so on.

What should Boris do about it?  First, he must take a sharp knife to the rules wrapped around house-building in the capital. The plethora of gold-plating of national standards on access, stair-cases, lifts, and entrances needs to go.

Secondly, Boris must make it easier for communities to make real decisions. The system of housing delivery needs a rethink. Local communities should be given more explicit and well-signalled power to choose if they wish to opt-out of or enhance standards via neighbourhood plans.

Finally, Boris needs to be more ambitious. Next year, we’ll be launching a major review of what parts of London could be regenerated from multi-storey estates to conventional streets, what it would cost, what it could look like, what local people would think and how many homes could be provided. We would love Boris’s team from the GLA to work with us. Will they?