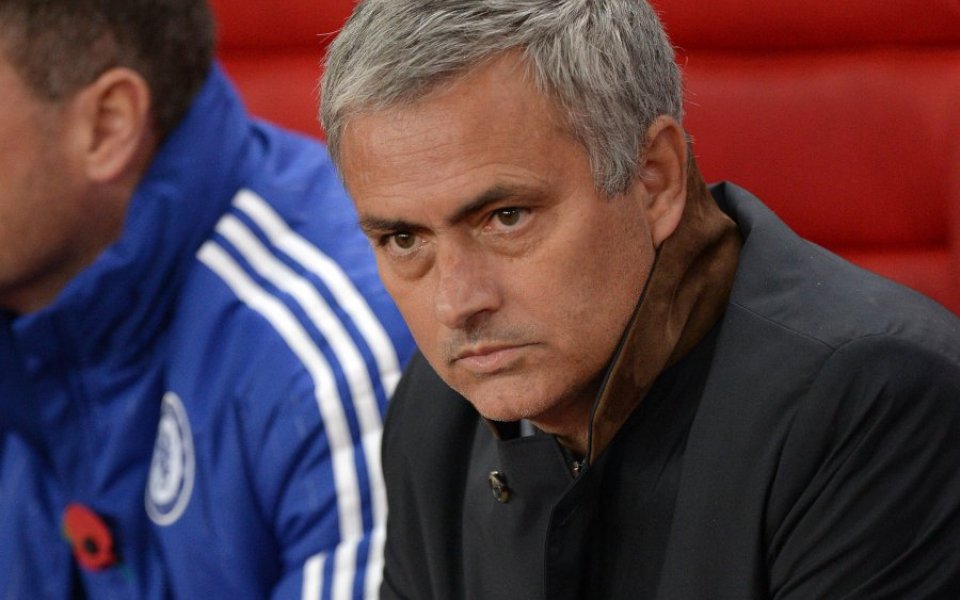 Beleaguered Chelsea manager Jose Mourinho returned fire on his critics after the gloom from his side’s catastrophic season deepened with shootout heartache at Stoke in the Capital One Cup fifth round last night.

Playmaker Eden Hazard missed the decisive penalty to hand Stoke victory after a last-gasp Loic Remy strike had sent the match into extra-time. Jon Walters had earlier given the Potters a second-half lead, while defender Phil Bardsley saw red in stoppage time.

Chelsea’s disastrous start to the campaign has left question marks over Mourinho’s job security, with reports suggesting the Blues’ Premier League clash with Liverpool on Saturday could be his last in the Stamford Bridge hotseat.

Accusations have also been made that Mourinho’s charges are no longer buying into his managerial methods, and that senior players are anticipating the Portuguese’s departure sooner rather than later.

“What the players did tonight is face some people that write and speak, and said ‘you are stupid’.” said Mourinho, who has lost five out of five penalty shootouts while Chelsea boss.

“What some people write and say is really bad for the players. Maybe they think my players are like them when they were players. My players don’t do that, they tried everything.

“If anyone saw the second half the other day [against West Ham], playing with 10 men the way they did, it’s a lack of respect for the players.”

League Cup holders Chelsea have now endured eight defeats in 16 matches and lie 15th in the top flight, a matter of months after being crowned Premier League winners at the climax of Mourinho’s second season back at the club.

“A few months ago I won a few matches and I was champion,” added Mourinho “People were saying there are things more important than results. Now, people say results are the most important thing. It’s a contradiction.”

Mourinho’s torment was not limited to the scoreline as pugnacious striker Diego Costa requited hospital treatment after being withdrawn with a rib injury.