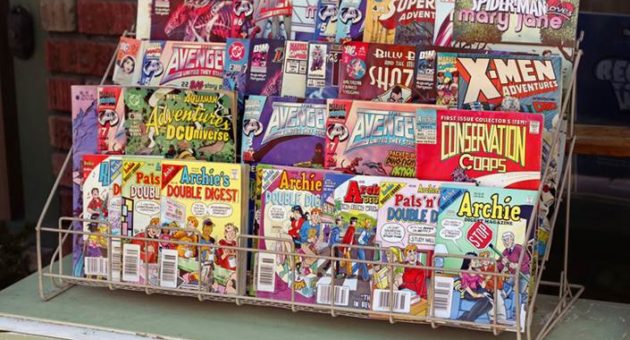 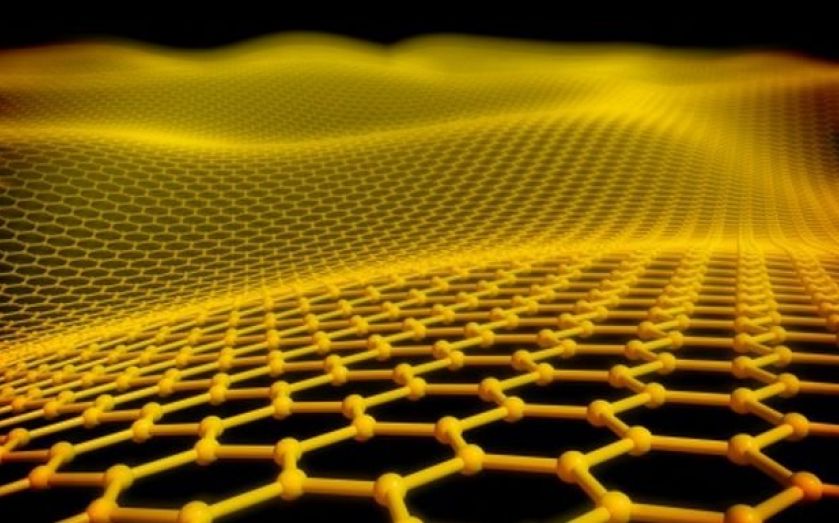 Scientists at the Aix-Marseille University in France have created the “cousin” of super-conductor graphene.
Made up of a single layer of germanium atoms, germanene could be a potential alternative to graphene because it exhibits the same impressive electrical and optical properties. The researchers believe it could play a significant role in the future of electronics and quantum computing.
Stronger than diamond, as flexible as rubber and more conductive than copper, graphene caused quite a stir when it was first discovered in 2004. Consisting of just a single layer of carbon atoms, it is the thinnest material ever created and offers huge promise for a range of applications, from flexible touch screens to lighting within walls and enhanced batteries.
Germanene was proposed as a substitute in 2009, but until now it took a back seat as scientists focused their energies on graphene. Now, excitement is brewing after researchers were able to develop the material on a gold surface.
“We have provided compelling evidence of the birth of nearly flat germanene—a novel, synthetic germanium allotrope which does not exist in nature. It is a new cousin of graphene,” said Professor Guy Le Lay, a lead researcher in the study.
“The synthesis of germanene is just the very beginning of a long quest. A considerable amount of work is now needed to further characterise the electronic properties of the material.”
The discovery coincides with a breakthrough in China, where scientists were able to create germanene on a platinum surface. The advantage that the Europe team has, though, is that on a large scale development on gold would be considerably cheaper than development on platinum.
This is exciting for Europe because when it comes to graphene patents, many of its countries have fallen behind the rest of the world.
Graphene revolution: China leads the way
Graphene is at the heart of a worldwide contest to exploit its properties and develop techniques to commercialise it.
Last year, UK consultancy CambridgeIP conducted a study into the number of graphene patents held by different countries at the end of 2012. What became apparent was China's considerable lead over all other countries, holding 2,200 of the world's 7,351 graphene patents.
The US came in second place with 1,754 patents, but the UK was lagging way behind with just 54 patents.
Share