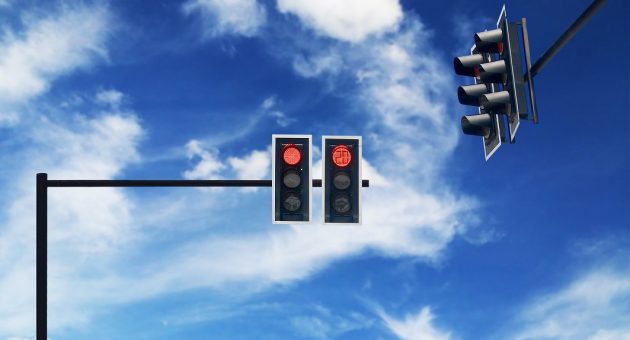 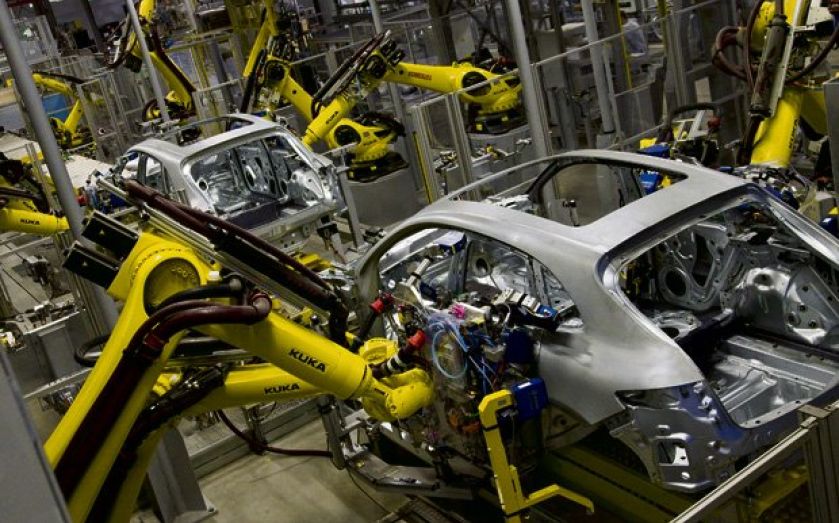 German company managers were at their most pessimistic about the economy since the end of 2014 in June, according to the country’s Ifo Institute think tank.

Ifo’s business climate index fell to 97.4 in June from 97.9 in May. It was dragged down by the business expectations index, which fell to 94.2 from 95.2 the previous month.

Consensus forecasts had expected the business climate index to fall to 97.3.

Clemens Fuest, president of the Ifo Institute, said: “The German economy is heading for the doldrums.”

In June, both the manufacturing and service sectors said business conditions had worsened.

In trade, however, the business climate index rose. “Companies were more satisfied with their current situation. They were also more confident about the coming months,” Fuest said.

Iacovides said: “We expect the German economy to slow to little more than a crawl in the second quarter.”