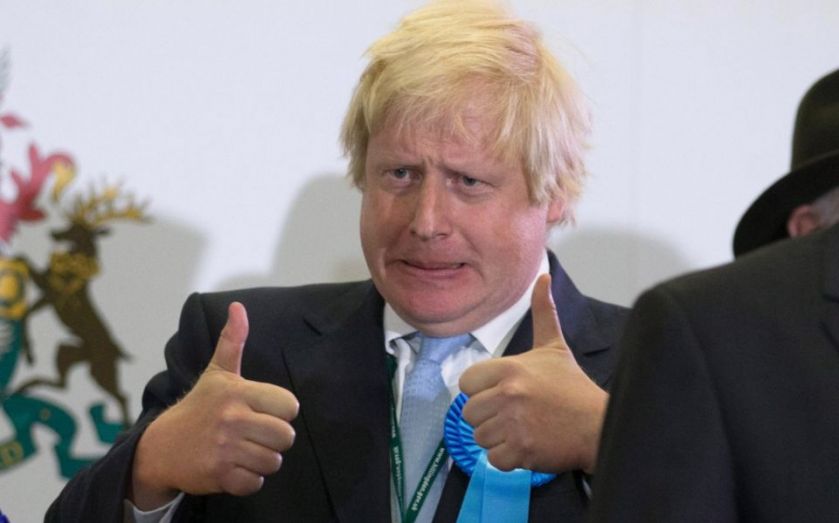 More large English cities could soon have their own directly elected mayor like Boris Johnson under new plans to be unveiled by Chancellor George Osborne later today.

Osborne wants to offer English cities greater devolved powers over housing, transport, planning and policing as long as they agree to be governed by a directly elected mayor.

Greater Manchester will be the first city to get a directly elected mayor in return for greater control over its local services under new powers included in the Queen's speech – a statement of the government's plans for the coming year read at the opening of parliament.

Last year council leaders in Manchester agreed to hold the area's first mayoral election, despite the fact people living their voted against having their own mayor about two years ago.

"The old model of trying to run everything in our country from the centre of London is broken. It’s led to an unbalanced economy. It’s made people feel remote from the decisions that affect their lives. It’s not good for our prosperity or our democracy," he will say in his first speech of the new parliament.

"It is time for you to take control of your own affairs."

The chancellor will say he wants to role out the directly-elected mayor model to other cities across England, as this will help rebalance the country's lopsided economy which is currently skewed towards the south.

“My door now is open to any other major city who‎ wants to take this bold step into the future," he will say.

"This is a revolution in the way we govern England."