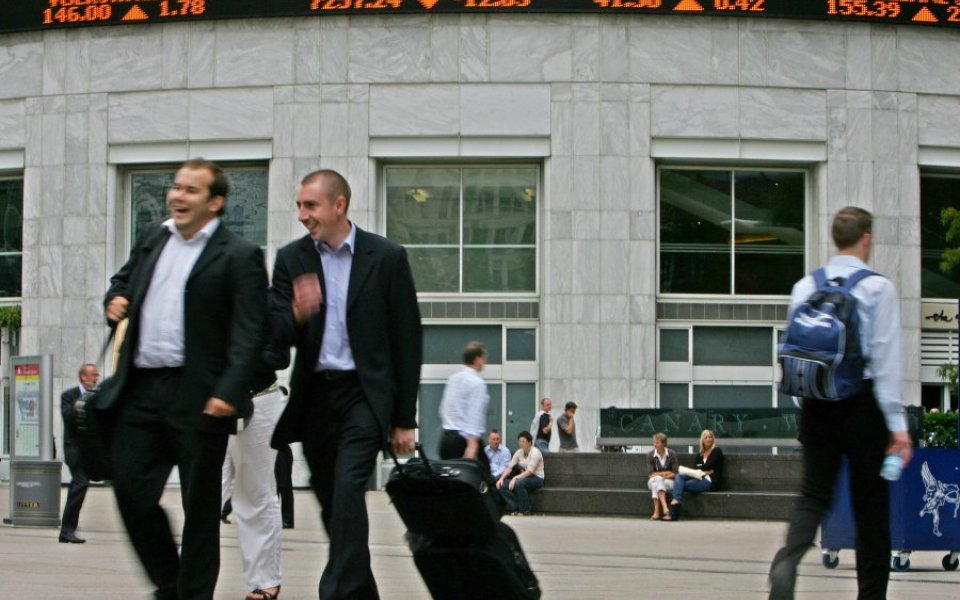 The index has been helped this week by the prospect of a Fed rate rise looking more likely in December, while earlier today European Central Bank President Mario Draghi reiterated further monetary stimulus is on its way.

Imperial Tobacco closed up 1.95 per cent to 3,559.99p per share amid market chatter that the company could be subject to a takeover bid.

Among other gainers, Royal Mail finished 2.5 per cent higher at 488.60p per share a day after it reported progress in its cost-cutting programme.

EasyJet, however, can't catch a break this week. Its share price closed down 1.7 per cent to 1,685p. The share price has suffered this week in the aftermath of the Paris attacks, exacerbated by a bomb scare on one of their flights out of Manchester yesterday.

"It's the security threat for the whole travel and leisure sector – all are getting smoked," a trader said.