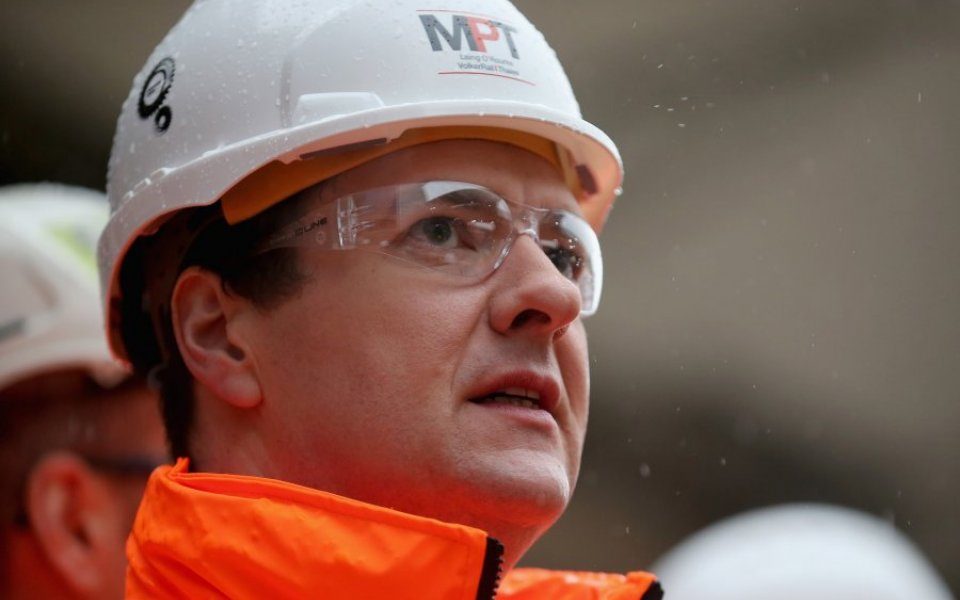 The FTSE 100 index was up in mid-morning trading, led by housebuilders which cheered chancellor George Osborne's plans to double the national housing budget when he presents his five-year spending plan later today.

Tourism-based stocks including TUI and Carnival also rose after falling yesterday as markets got spooked on political risks. TUI's share price rose 1.96 per cent to 1,089.5p, while Carnival's stock was up 1.71 per cent to 3,452p per share.

Burberry, meanwhile, managed to recoup some losses, risng 1.09 per cent up at 1,208.5p per share after falling yesterday after having been downgraded by Nomura.

However, Shire's share price fell 1.7 per cent on opening to 4,567p after a report by Reuters that suggested the biopharmaceutical company was preparing to make a takeover offer for US biotech firm Baxalta.