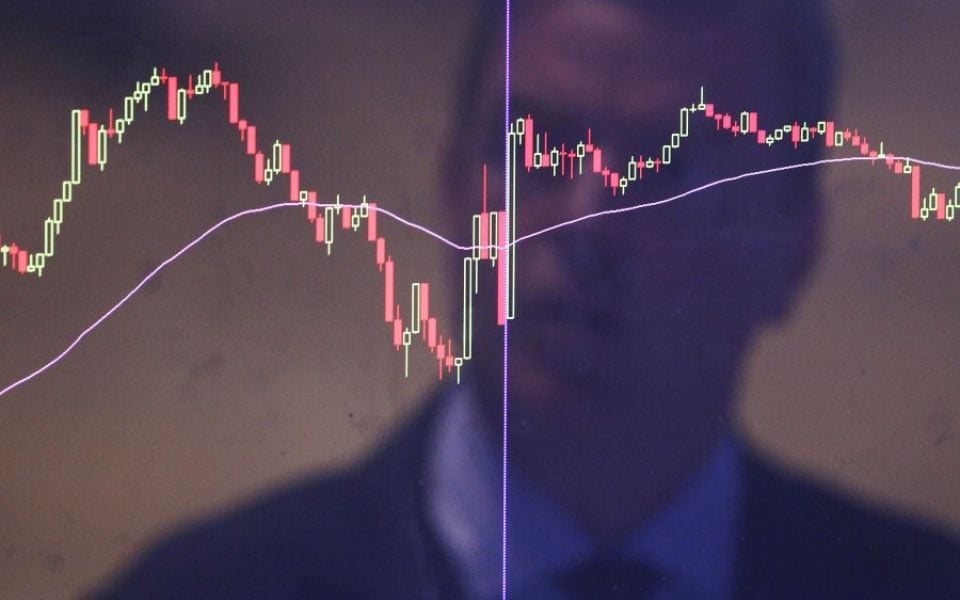 The FTSE 100 fell 1.2 per cent today amid signs of an escalation in the China-US trade war along with growing concerns over a no-deal Brexit.

All 10 blue-chip indices were in the red after China warned Beijing was ready to use its control over rare earths to his back at the US in their trade dispute. London’s mining companies slipped two per cent amid concerns the trade war would hit global demand for minerals.

Banks including HSBC and Standard Chartered, with high exposure to Asia, also fell, while oil majors BP and Shell pulled the index down as crude prices slid two per cent.

“Risk aversion has been on the rise as investors grow increasingly concerned over the impact that the ongoing trade dispute is having on the global economy,” London Capital Markets analyst Jasper Lawler wrote.

“Weakening macro data is heightening these concerns, fuelling fears of a global recession. An unresolved Brexit and rising tensions between Rome and the European Commission are adding to the gloomier outlook.”

US stocks also dropped, amid worries the trade war would dent global growth pushed investors toward the safety of government bonds.

President Donald Trump said on Monday he was “not yet ready” to make a deal with China over trade.

All of the major US indices suffered their fourth decline in five sessions, with the S&P 500 down 0.7 per cent, the Nasdaq down 0.8 per cent and the Dow Jones down 0.9 per cent.

“It is trade and the effect of trade. The problem is right now it is what I call an ‘unquantifiable potential outcome’ – so nobody really knows what is going to happen,” said chief investment strategist at CFRA Research Sam Stovall.

“All we know is there is increasingly heated rhetoric regarding trade and if we are not careful we end up in a trade war that will definitely slow economic growth and possibly push us into recession,” he added.