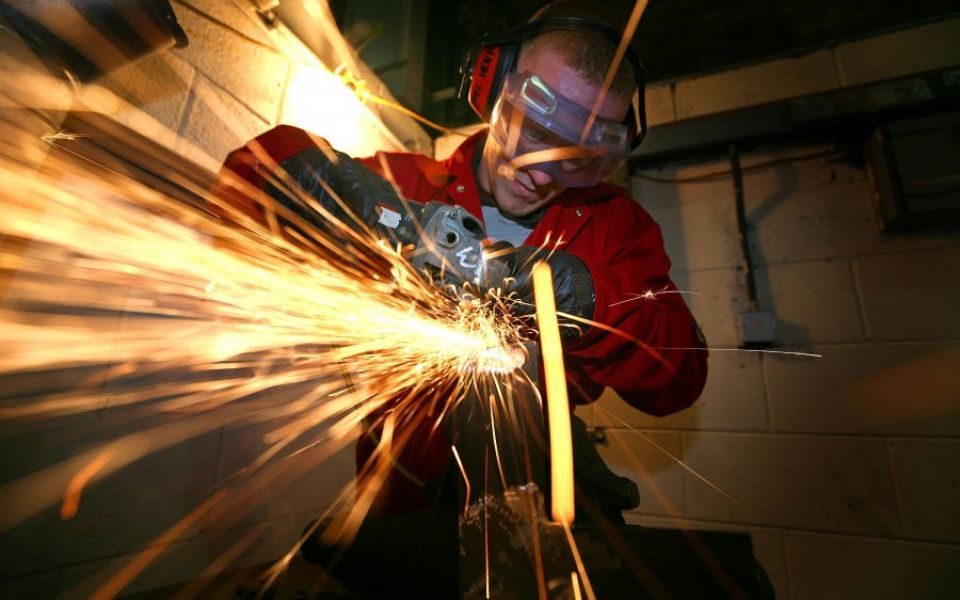 Today is the start of National Apprenticeship Week, an event that should celebrate the endeavours of ambitious young adults across the country. Unfortunately, however, it is impossible to mark the occasion without noting the disaster that the government’s Apprenticeship Levy has become.

The tax was launched with the supposed intention of lifting the number of apprenticeships to 3m by next year, a target it will almost certainly miss by an embarrassing degree. Indeed, the number of places has been falling since the levy came into effect. There were 132,000 starts between August and October last year, for example, compared to 155,600 in the same period two years earlier.

The Open University published research last month showing billions of pounds in untouched funds as firms grapple with the complexities of the system. Today, training group City & Guilds reveals similar numbers focused on the levy’s first full fiscal year. Its report, entitled “The Languishing Levy Pot”, says the Treasury was supposed to raise £2.7bn in 2017/18, which companies could access to fund programmes.

In the end, the Treasury raised £2.3bn, of which £2.01bn made its way to the Department for Education. Just £268m of this amount was accessed by levy-paying companies to fund apprenticeships. Over £1bn was simply spent by the government on training schemes that existed before the levy was introduced. Hundreds of millions could end up going back into Treasury coffers. Is it any wonder critics say the levy was brought in simply to fill a gap in funding for existing government initiatives, or – worse – as a stealth payroll tax?

City & Guilds’ research shows that 95 per cent of levy-paying employers were unable to spend their full allowance in the first year of the Apprenticeship Levy, making a mockery of claims made during the inception of the levy that it would simply incentivise firms to help more apprentices.

The levy combined two of the worst traits of former chancellor George Osborne’s time in Downing Street – a penchant for stealthy business taxes, and a tendency to tinker. The current administration needs to radically simplify and reform the levy, or be brave enough to scrap it entirely.