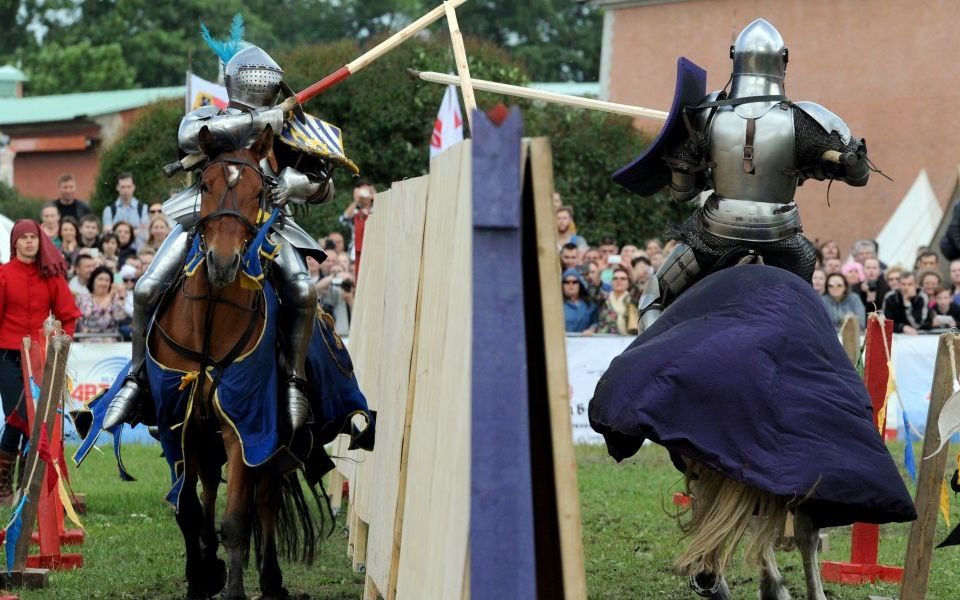 There's no such thing as a free lunch – a popular phrase favoured among politicians and business leaders that is used to describe how everything has a cost.

Economies are systems of exchange. Whether payment is obvious or more concealed, we know that what we receive requires recompense. Yet when freelancers are involved, we think that we can have our lunch and eat it.

As a society, we’ve misinterpreted what the “free” in freelancer means.

From expecting them to work for free in exchange for “exposure” or “experience”, to delaying or simply refusing to pay invoices, businesses have created a world in which the UK’s two million freelancers each lose on average £5,400 a year through unpaid work alone, and spend 20 days chasing invoices.

This isn’t just a freelancer problem – it’s an economic one. With the freelancer community contributing an

estimated £125bn annually to the UK economy, deliberately restricting a part of our workforce means millions, if not billions, of pounds are removed from circulation, making us all poorer.

The issue of free work, including unpaid internships, and the impact on diversity and social mobility, has become recognised in recent years. But awareness alone won’t pay freelancers’ bills or end this damaging culture.

It’s one of the main reasons why I started my organisation: Freelancer Club. After spending the last of my savings on a lawyer to chase unpaid invoices, I decided it was time to push for real, structural change that can stamp out this unfair practice for good.

All lasting social progress requires two things: a change in culture, and a change in legislation.

Let’s first take the change in culture. We must rewrite the script which says that freelancers aren’t real workers – and it’s businesses that must hold the pen here. Freelancers sharing their experiences of unpaid work are crucial in fuelling conversations, but we must remember that there’s a very real fear of personal recrimination.

Instead, businesses need to take charge, make public their support for freelancers, and call out those who continue with unethical practices.

Companies can be helped to hold themselves and others to account through organised campaigns; they don’t have to start their own initiatives. For example, the #NoFreeWork campaign, launched by Freelancer Club, not only gives visibility to those who publicly commit to ending free work (and those that won’t), but also asks these firms to sign up to an industry-wide Code of Conduct.

A changed culture is one thing, but it needs legal support too. You might say that the freelance space is too complex to legislate. But you’d be wrong.

This groundbreaking act demonstrated how a great deal of legal protection can be easily offered.

As the way we work evolves along with society and technology, freelancing is our future. But we’ve run into a crisis which will only get worse if businesses don’t do something now and pledge – publicly – to end all types of free work in their organisations. That’s the truth we all need to swallow.