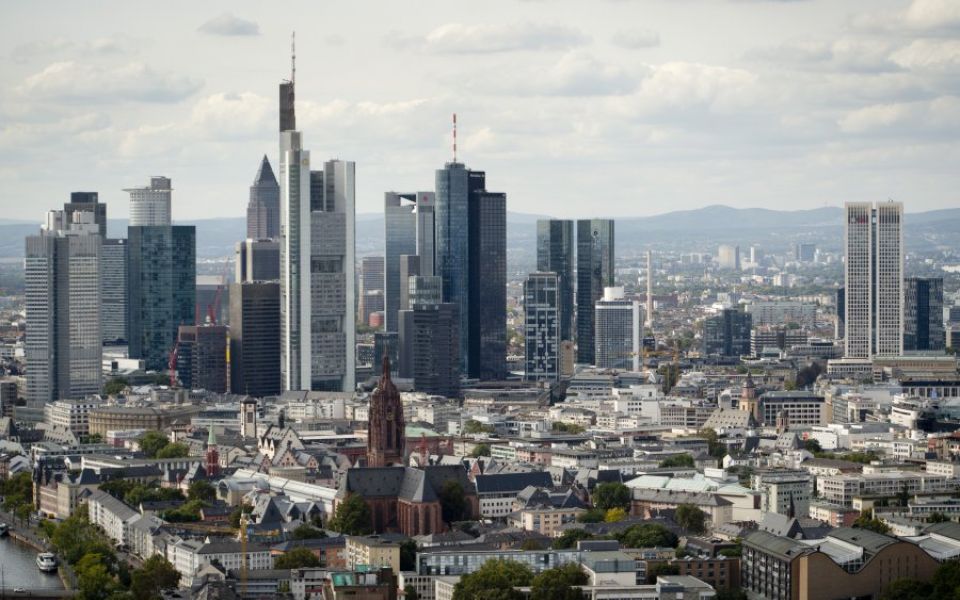 Frankfurt is winning the race to attract the banking jobs moving out of London because of Brexit, with 25 lenders having moved operations there ahead of the UK's departure from the EU, new research published today shows.

Paris, which has been aggressively courting the City's financial institutions, has attracted nine moves, while Luxembourg and Dublin have gained six each, according to the survey by Frankfurt-headquartered bank Helaba.

Banks have been forced to move some operations out of the Square Mile in order to be able to continue to serve their EU clients after Brexit. London-based banks can currently sell services to firms in the rest of the EU without establishing a costly separate subsidiary. However, this is expected to change after Brexit as the UK leaves the EU's Single Market.

Frankfurt should draw around half of the Brexit-related jobs moving out of London over the course of multiple years, with 8,000 new roles expected in the greater Main region surrounding the city, Helaba estimates. There are 2,500 jobs in the "Brexit banks", the report found, a number expected to double by the end of 2020.

The German financial centre has attracted jobs from Barclays, Lloyds Banking Group, Citigroup and Morgan Stanley, among others,

Meanwhile, Paris has gained from Bank of America, Goldman Sachs and HSBC.

Few expect London's status as the largest financial centre in Europe to be usurped in the next few years, but many observers expect activities to be more spread out across the EU following Brexit.

Ulrike Bischoff, the author of the report, said: “In principle, our ranking of Europe's major financial centres continues to apply: London before Frankfurt before Paris.”

Helaba's report suggested that Germany rapidly implements plans to ease rules protecting bankers from dismissal, an incentive against hiring in Frankfurt. It also pointed out that the housing market in the city is coming under pressure from the inflow of well paid workers, with prices rising.