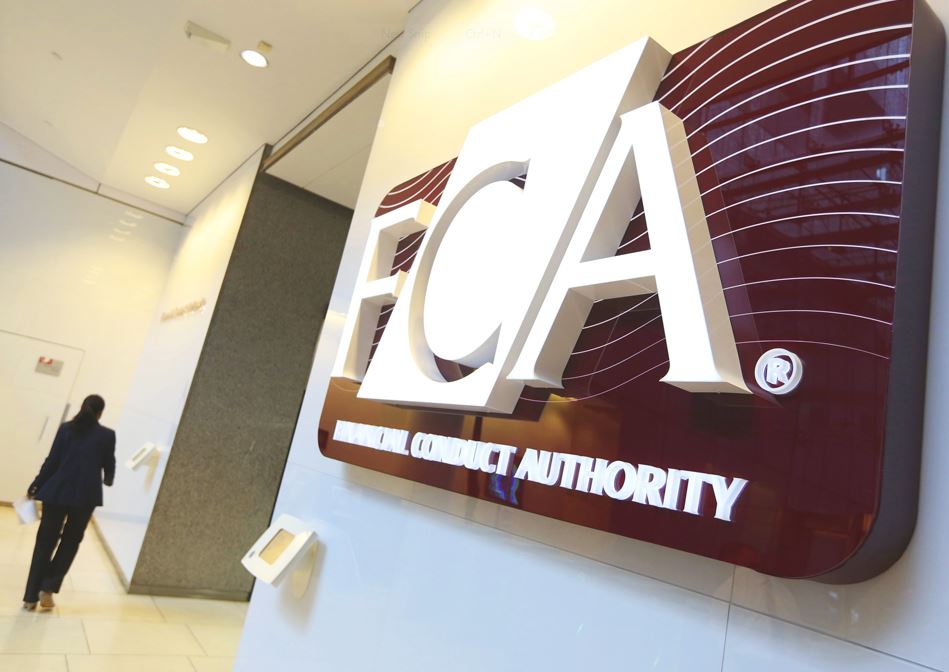 Influential MP Frank Field has slammed the financial regulator for delaying a decision on whether to ban a model of charging for pensions advice which is believed to have driven mis-selling to thousands of retirees.

The Financial Conduct Authority (FCA) said it sought views on whether to ban contingent charging – where a pension adviser is only paid if their client acts on their advice and transfers a "defined benefit" pension fund to a riskier investment.

Though the FCA admitted that the practice had resulted in higher charges for pensioners, it said it needed to collect more evidence on whether it should be banned outright or not.

Because of the significance of this issue to all stakeholders in the market, we will carry out further analysis and consult on new interventions if appropriate in the first half of next year.

But chair of the Work and Pensions Committee Field demanded the FCA takes quicker action to stamp out the practice that led to the pension mis-selling of hundreds of Tata steelworkers.

"Yet the FCA fails to take effective action.

"The FCA has buried this in the long grass, even as unscrupulous advisers are circling like vultures around consumers. It’s time the FCA took decisive action to prevent another mis-selling scandal."