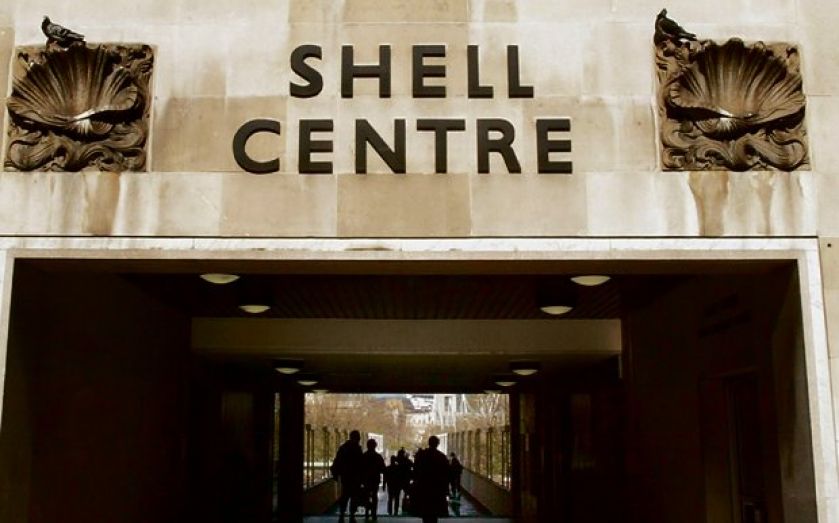 Former Shell chief executive Peter Voser will be joining Zurich-based power grid maker ABB as chairman, the firm announced yesterday. Voser stepped down as chief of Shell at the end of 2013 and takes over from outgoing 72-year-old chairman Hubertus von Grunberg.

Another septuagenarian board member Michael Treschow, 71, has also announced he will leave at the next annual shareholders’ meeting.

The shake-up is all part of a wider push for new blood at the top of the firm, which includes the appointment of new chief Ulrich Spiesshofer and CFO Eric Elzvik.

Voser spent four years at the helm of Shell and is credited with simplifying its over complex structures. At ABB, he will be working closely with Spiesshofer to implement a five-year strategy, which aims to minimise risky projects. “I am honoured to be nominated as chairman of the board,” said Voser.