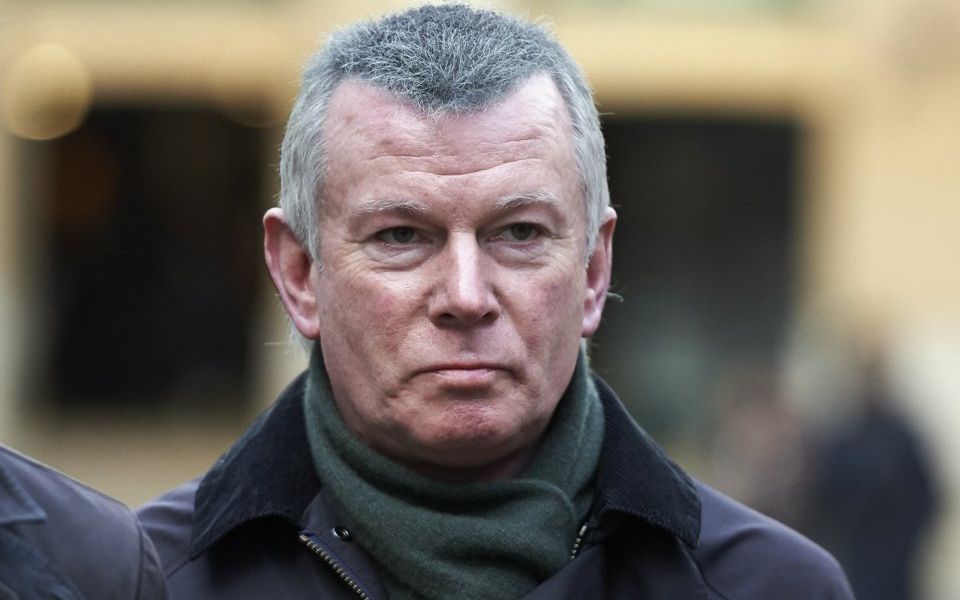 A former Barclays trader on trial for allegedly rigging the Euro Interbank Offered Rate (Euribor) was a whistleblower for the lowballing scandal that rocked the banking industry, a court has heard.

"Lowballing" is a term used to describe the scandal that engulfed European and British banking when some banks during the credit crisis moved the submission of their rates for the benchmark well below where cash was trading.

Clare Sibson QC, who is acting for former trader Colin Bermingham, yesterday told Southwark crown court her client became concerned when several people at the bank said the European Central Bank (ECB) wanted him to push his rates down.

"In October 2008 when news reached him at the Barclays cash desk that, according to people Bloomberging him, the ECB was telling him to get his Euribor rate down, what did he do?" she asked. "He immediately contacted the ECB and he told them, 'I have been told this today by more than one person in my bank and I've said there's no way that you would ask me to do that'. "

Sibson went on to say that Bermingham contacted his own assistant to write to the European Banking Federation to "escalate" Barclays' concern that banks were putting in rates that were "dishonest, that were not justified by where cash was trading".

"The fact that he responded like he did to lowballing by blowing the whistle, and the fact that when it was first made clear to him from now on avoid all conflicts of interest; he actually came up with new ways to protect the young staff on his desk from any appearance of breaking those rules, all of that evolution consistently paints the same picture that I was painting for you: that Mr Bermingham didn't ever deliberately disregard the proper basis for his Euribor submissions at any time," she said.

Bermingham is one of five traders accused of taking part in a conspiracy to rig the interest rate benchmark for commercial gain. The other defendants are Sisse Bohart, Carlo Palombo and Philippe Moryoussef, all formerly of Barclays, and Achim Kraemer, who still works for Deutsche Bank. Moryoussef has decided not to attend the trial.

The Serious Fraud Office (SFO), which is prosecuting the case, has accused the traders of conspiring with Euribor submitters on the cash desk by asking them to submit low or high rates that would favour the deals they had on their books, thereby manipulating the rate and causing losses to other parties.

All five deny the charges. If convicted, they face up to 10 years in prison.

Sibson told the court of Bermingham's charity work outside of the office, saying that despite not having children of his own, he had acted like a "father figure" to many people in his life.

She said he was not one who was interested in "glossy charity dinners with the high and mighty" and came to earn "incredibly good money" for what he did by "grafting his way to the top".

Sibson spoke of the close relationship between her client and co-defendant Bohart, recalling how Bohart's mother referred to Bermingham as her "London dad".

"Do you really think, members of the jury, that … he would really lead her into a conspiracy to defraud?" she asked.