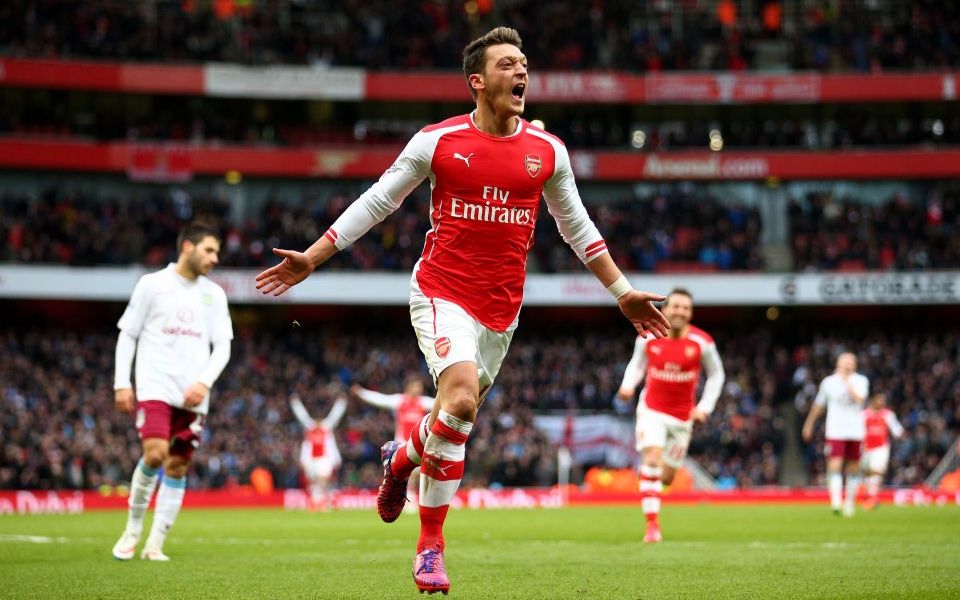 Former major Arsenal Football Club shareholder Lady Nina Bracewell-Smith, has settled a lawsuit with her advisers over the sale of her shares in the club in 2011 to US businessman Stan Kroenke.

Bracewell-Smith accused magic circle law firm Linklaters and Big Four accountant Deloitte of negligence in relation to the sale of her 15.9 per cent stake in the club to Kroenke’s company, Kroenke Sports & Entertainment (KSE).

Read more: Trevor Steven: Unai Emery has to get his Arsenal team in sync

She claimed the pair’s negligence exposed her to more than £10m in capital gains tax and led to her moving to Monaco to reduce her losses.

Bracewell-Smith claimed more than £11m in damages, but the value of the final settlement was not disclosed.

She also said that if it were not for the advice she “would not have sold her Arsenal shares to KSE but rather would have sold them to Alisher Usmanov (or some other purchaser)”.

Earlier this month Kroenke bought out Usmanov’s 30 per cent stake in Arsenal for £602m, in a deal that values the club at £1.8bn.

Bracewell-Smith tweeted at the time:

It is truly a sad day for Arsenal Football Club.

Read more: Why Mourinho was destined to be short-term fix for United

Linklaters and Deloitte denied negligence, blaming each other for the errors that led to the loan notes Bracewell-Smith received for her shares being sited in the UK rather than offshore, exposing her to capital gains tax.

Deloitte resigned as Linklaters' auditor this year as a result of the row and was replaced by PwC.

According to Companies House filings Linklaters paid Deloitte £2.5m for audit and non-audit services during 2017-18.