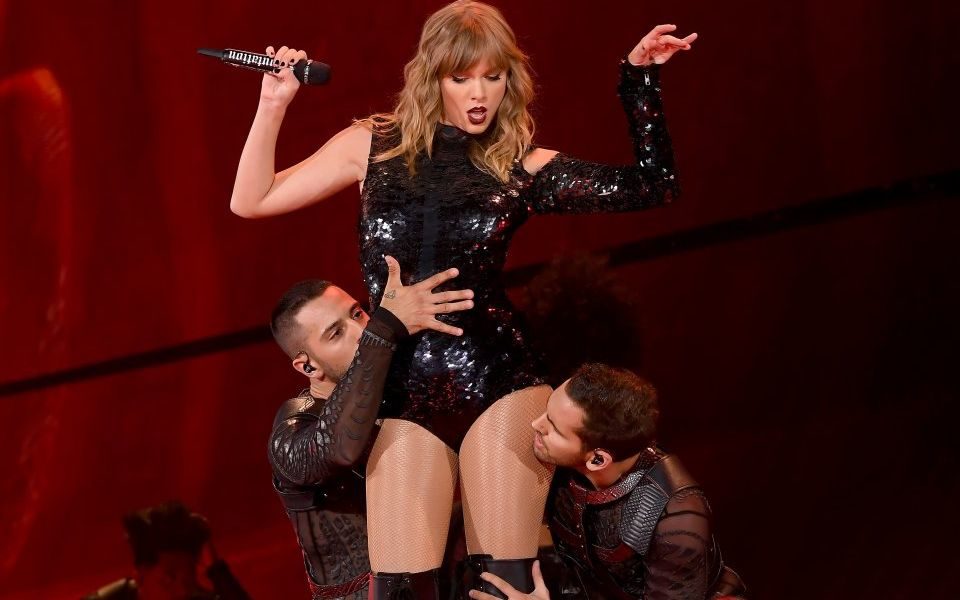 Two decades ago, it was considered rude and crass in Britain to openly discuss wages and salaries.

Now, everyone seems to have an opinion on how much others should earn.

There has always the been broad lament about footballers’ wages being “ridiculous”, of course, or that nurses and teachers were “undervalued”. And after the financial crisis, fury at bankers obtaining bonuses despite being bailed out with taxpayer money was perhaps inevitable.

But the scope of judgment in the court of public opinion ever widens.

Politicians lead, openly musing on everything from how restaurants should distribute tips, through to remuneration of top BBC talent. And last week, the Conservative immigration minister Caroline Nokes went much further.

Asked about a company director being paid near a million pounds per year, she declared: “I don’t think anybody having a salary of that level is appropriate, whatever business they are in.”

This represents a remarkable escalation. Concern about “top pay” is usually couched in some argument that there is “market failure” needing correction. Sometimes it is argued that remuneration for chief executives is rigged, perhaps, or that the public sector, the BBC, or companies contracted to do outsourced government work do not face real market pressures.

But here is a government minister making the moral case that nobody should be paid above a certain threshold. In an environment where off-the-cuff pronouncements often escalate to policy, and advocates call for enforceable “maximum wages” determined by ratios of top-to-average salaries, we should take such comments seriously.

Economists nowadays broadly regard wage fixing with the same disdain as price fixing.

The Soviet Union set pay structures according to similar moral judgments on the value of work – with higher pay for “productive” workers who made things than for service workers who didn’t.

But by enforcing above-market wages for some occupations and below-market wages for others, predictable shortages arose in some areas, such as secretaries in Moscow, while in other areas there was oversupply. This meant that restrictions on the mobility of workers were then required in turn.

Consider what the quality of the Premier League would be if the immigration minister’s view were imposed as policy, and weekly salaries were capped at, say, £19,200 per week (38 per cent of their current average level). The main observable effect would be a flight of top international talent to other leagues.

This highlights the main mistake that Nokes and others make: to implicitly assume that market outcomes should or can reflect “just deserts”, and that, if they don’t, they can be forcibly corrected to do so.

The Nobel Prize winner Friedrich Hayek once wrote: “The manner in which the benefits and burdens are apportioned by the market mechanism would in many instances have to be regarded as very unjust if it were the result of deliberate allocation to particular people. But this is not the case.”

In a free market, wages depend not on what an individual “deserves” but the value of particular activities as determined by supply and demand.

Prices and wages, in other words, are a reflection of relative scarcity.

There are very few players who can create chances like Eden Hazard, produce catchy music like Taylor Swift, or even manage a large multinational corporation effectively.

With satellite television and international competition, there are billions of people worldwide who want to pay to see such stars play, or thousands of companies who wish to be managed by top executives. That they all get paid much more than nurses or teachers is a reflection of these conditions, not of moral value.

An unnamed footballer in the 1960s perhaps summed up this argument best when petitioning for the then maximum wage for league footballers (at the time set around the average for British workers) to be removed. He said that he “admired people in the mining community but it didn’t mean they could cope with marking Stanley Matthews on a Saturday afternoon”.

Increasingly, we all seem to have views on what people should earn, and whether the market wages they obtain are higher or lower than what they deserve.

But the argument against capping people’s wages has nothing to do with assuming that all earners above this are morally deserving.

No, the argument against the government – or majority opinion – setting this arbitrary threshold is a hard-headed, evidence-based acknowledgement that eliminating “unjust wages” would result in economic damage through a raft of talent shortages in markets where people show that they really do value these skills after all.