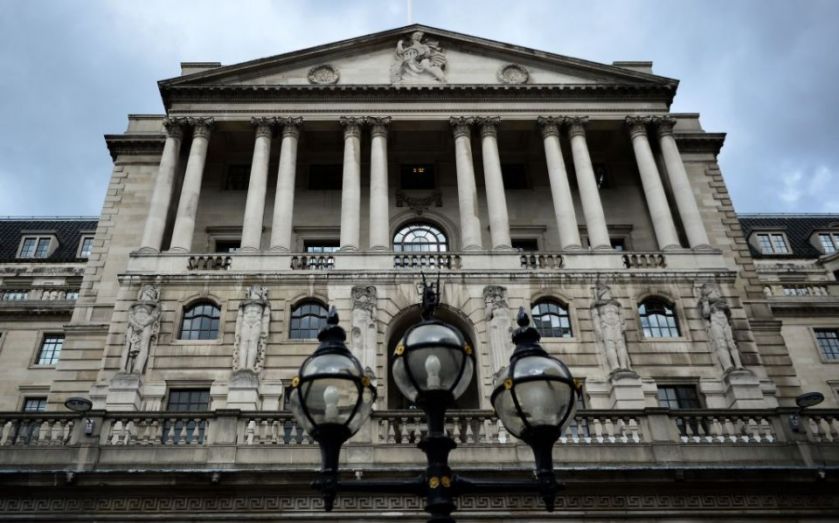 Received wisdom says that infrastructure is a safe and boring haven for long-term investors looking for yield in a low interest rate environment. Recently, however, the asset class has come under attack for being more risky than the low-yielding government bonds for which it is touted as an alternative home for investors’ cash. Even the Bank of England has got in on the act, with Andrew Bulley, the Prudential Regulation Authority’s director of life insurance, saying that infrastructure investments represent “idiosyncratic risks” which are not suitable for traditional portfolio management.

But estimates of future needs or the views of politicians or regulators only really matter if they are grounded in reality. The appetite for both debt and equity infrastructure investment continues to grow, with keen competition for major projects like the Thames Tideway Tunnel, a “super-sewer” under London. So where does the truth lie?

What do the figures tell us for infrastructure debt itself? Statistics from Moody’s, covering a period of more than 30 years, show an average default rate of 5.2 per cent for public-private partnership (PPP) projects (a key infrastructure debt class). Figures published by the Association for Financial Markets in Europe state that the cumulative default rates on infrastructure debt are 34 per cent lower than the corresponding rates on corporate debt on a 10-year horizon. Even where a PPP project does default, creditors recover on average 81.5 per cent of their investment. Other Moody’s figures tell us that the equivalent recovery rate for non-financial corporates would be closer to 50 per cent. And the infrastructure statistics include projects and businesses which are based on user and economic demand, like toll roads, not just established utility or energy companies.

So what about the Bank of England’s view? Are these investments just too complicated for efficient portfolio management? Demand from investors would seem to suggest otherwise. There may be an element of truth in the Bank’s comments for more bespoke investments, but it is by no means the case in more mature markets (such as UK utilities and transport investments). In any case, the figures do not show that these risks, whether in bespoke or commoditised infrastructure sectors, have given rise to material losses in the past.

To suggest that the infrastructure sector is full of failures or the transactions are just too difficult to understand is to overlook the historic figures. There is a huge need for infrastructure investment and it is high up on governments’ agendas. McKinsey has estimated that $57 trillion needs to be spent globally between now and 2030 to close the infrastructure gap, with transport, power, water, and telecommunications the areas of focus. Some of that debt will be directly exposed to economic risk and some will correlate with government bond risk, but that is a bad reason not to invest in the sector.

In bridging this funding gap, investors will take some risk and will be paid for it. History tells us, however, that even in the riskiest of times, infrastructure remains a stable and robust asset class.