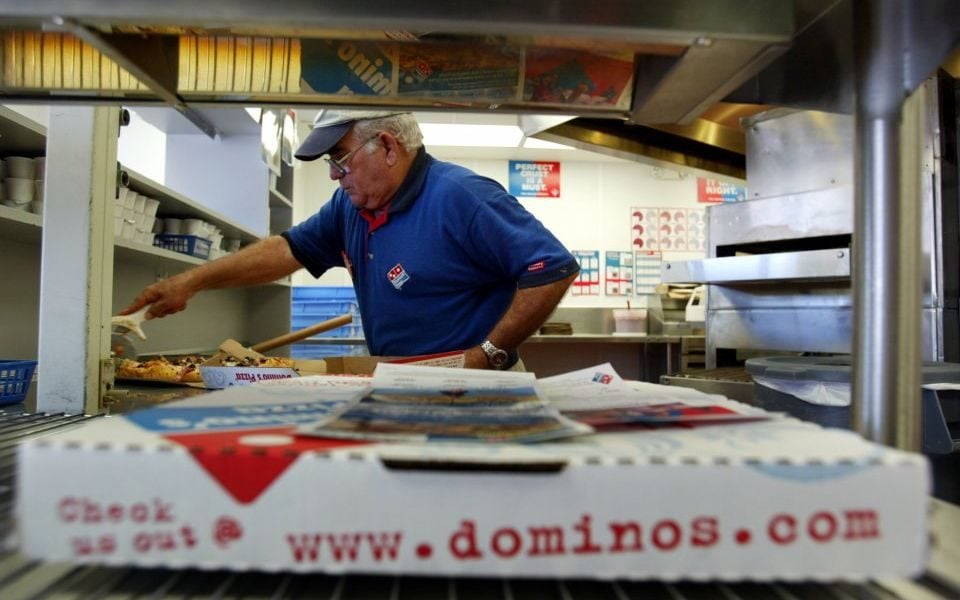 International expansion is not as easy as it looks – just ask the boards of Purplebricks and Domino’s.

Michael Bruce, found and chief executive of Purplebricks, is stepping down after a torrid year for the company. COO Vic Darvey is stepping into the breach. That means we’ve seen the poor performance recently claim 3 CEOs – in February the firm said UK boss Lee Wainwright and US boss Eric Eckardt would be departing. Shares are down almost 75 per cent since the summer of 2017 and fell another 8 per cent on the news this morning.

The UK housing market has softened, prices are falling in Australia and cracking the US is proving very difficult. It’s tried to expand a little bit too quickly, but clearly the market conditions in the UK and Australia have been less than favourable. In fact, it’s got so bad in Australia that the company is pulling out. In the US it looks like it will materially scale back the business. Canada is better, but small. The focus will now be on Canada, where growth is good, and shoring up the core domestic market in the UK.

In today’s trading update the group confirmed that full year revenues would be in the £130-£140m guided in February, which of course was down from the £165m-£175m previously indicated. Purplebricks tried to run before they could walk and are paying the price for being just a little bit too ambitious.

Domino’s PIzza Group meanwhile is seeing good UK growth offset by considerable weakness in its international business, whilst there are ongoing worries about the state of the company’s relations with franchisees. Shares fell 6 per cent in early trading Tuesday on a disappointing trading update that shows things are not getting any better in foreign markets after a tough period of trying to get the ducks in a line in 2018.

UK and Ireland system sales rose 4.8 per cent in the quarter. UK system sales rose 4.7 per cent, with like-for-like growth, excluding stores in split territories, of 3.1 per cent. International sales were up a modest 1.1 per cent and with the cost of growing in these markets, this side of the business will not be profitable this year. Last year the company posted a £4.1m EBIT loss in its international business. Costly growth for a part of the business that is only about 10 per cent of revenues.

Meanwhile, franchisee strife looks set to weigh on growth prospects as it will impact the store rollouts in the UK and Ireland.

We also see more challenges from competitors than before, particularly from Uber Eats, Deliveroo etc. Nevertheless, Dominos seems to be holding onto market share and the app is proving very sticky with customers.

There is undeniably a problem in delivering ongoing growth in the UK, whilst in international markets although there is certainly scope for expansion, management is currently finding it hard going, making investors more cautious about the near-term prospects. In the meantime, competitors are getting stronger.