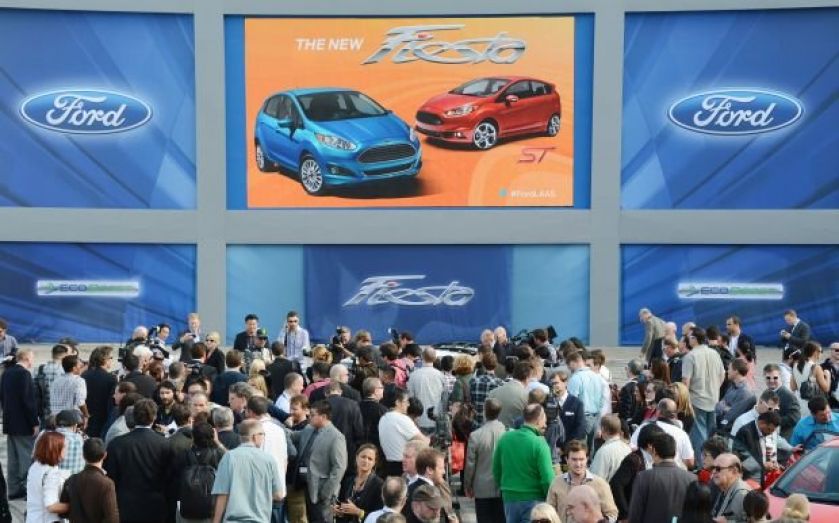 The figures, released by The Society of Motor Manufacturers and Traders (SMMT),  show a 5.6 per cent jump on last month, with the most popular car a Ford Fiesta (see chart two).

This month's rise means that the number of cars sold in the UK has been on an upward trend for 31 consecutive months.

Bit growth is slowing: from 13.7 per cent in the first quarter and 7.3 per cent in the second it has now slipped to 6.2 per cent in the third quarter. According to the chief executive of SMMT, Mike Hawes, the drop is just the market "finding its natural running line".

September's figures were attributed to a growing confidence in the economy, as well as demand for the new 64 plate.

The data also reveals which cars are the most popular in the UK. In 2014 to date the leader is the Ford Fiesta:

The figures give us an idea of the market share. Again the big leader is Ford: