Focus On Blackheath: New development is thin on the ground in this quintessential London village 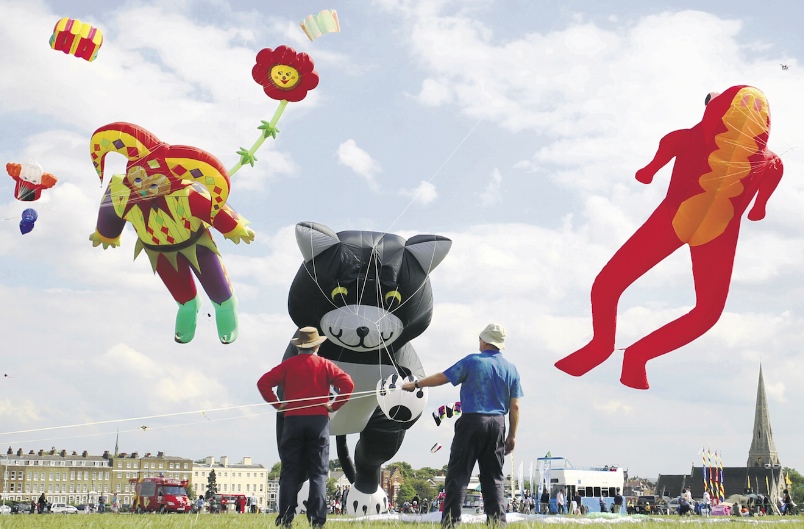 T here’s a lot of development going on in South East London, but you won’t find it in Blackheath.

This little enclave is on the borders of Greenwich, Kidbrooke and Lewisham, which are all undergoing Joan Rivers-level facelifts in the next few years, but there’s nothing going on in Blackheath by comparison. Housebuilding behemoth Berkeley Homes is behind the only new build development in the area currently on sale called Forbury, but even they have only ventured 30 new flats and 10 new houses.

By and large, the area hasn’t changed very much from the mid-19th century when most of its current attractions were established; the Cator Estate, railway station and lively high street. The inhabitants rarely change either.

House prices have been relatively flat year-on-year since 2016, according to Hamptons International, which records growth of just 0.3 per cent.

“The Blackheath property market is very local and not especially transient,” says Graham Lawes, director at JLL. “Buyers tend to be from the area and either seek to upsize or downsize. It is popular with families, with the breadwinner often working in finance or law.”

This may have something to do with its quintessential villagey vibe coupled with a half hour commute to both Canary Wharf and the City, with Southeastern trains running directly into London Bridge.

Thirty-somethings that would usually be fleeing London for pastures cheaper are often persuaded by the charms of Blackheath. Beveridge says “over a third of sellers choose to stay in the area.” Known for its stock of Georgian houses and Victorian semi-detached villas, there are also a surprising number of flats in the area. According to estate agent Savills using Land Registry figures, 65.4 per cent of all sales are flats, nearly 20 per cent higher than the London average. Before the first time buyers get excited, these are set to put you back around £450,000, according to Savills’ second hand sales over the past 12 months from June.

The trouble is, with little new development and no one leaving, there isn’t much stock going spare, pushing up house prices. “Over the last year, just over 18 per cent of Blackheath transactions were priced at £1m or more, compared to just 3.3 per cent across Greenwich and Lewisham,” says Frances Clacy, Savills research analyst. “Some of the most sought-after addresses include the Grote Buildings and Cadogan Villas, both of which front the heath. Properties in these spots rarely come to the market, making them all the more desirable when they do.”

But now could be a good time to buy. House prices have been relatively flat year-on-year since 2016, according to Hamptons International, which records growth of just 0.3 per cent. Now could be the time to catch these family houses, which sit around the £880,000 to £1.1m mark, before they pick up and soar out of reach.

“The best streets are Blackheath Park, Kidbrooke Grove and Granville Park,” says Lawes at JLL. “The latter is especially popular as the DLR is at the bottom and the heath is at the top.”

The heath itself is clearly the focal point of life. Family-oriented festival On Blackheath takes place at the start of September every year, attracting Paloma Faith and Squeeze as headliners in 2018. The high street is packed with independent businesses to support, including Bookshop on the Heath, a second-hand bookshop in the aptly-named Tranquil Vale specialising in rarities and antiques. Madeleine’s is another local favourite. The French creperie is also a great brunch spot, serving sweet and savoury options, waffles and gelato. Le Bouchon is another French fancy on the same road. The wine bar is a rustic spot, with speciality vino by the glass, carafe or bottle. On the more wholesome side, there’s the Hare & Billet pub on the edge of the heath with a roster of 20 draught beers on tap, one of the best offerings in south east London. The area also has a rich sporting tradition, being the place where golf was first introduced to England.