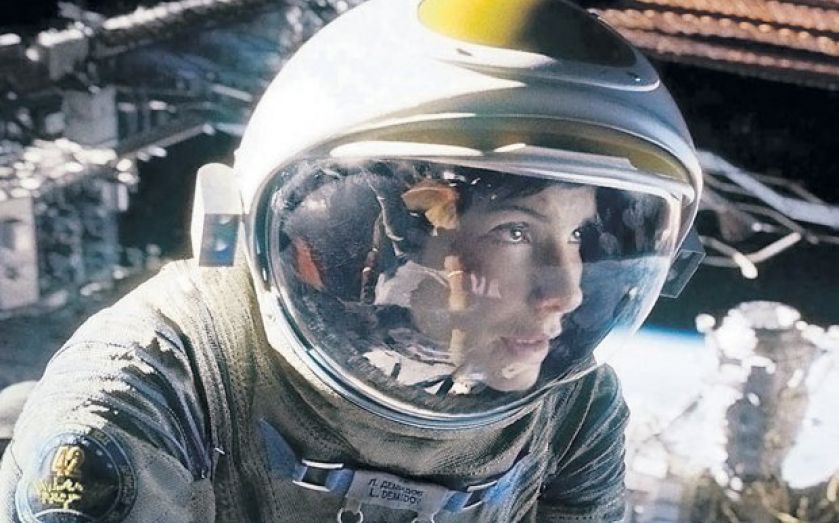 “As the global economic outlook shows signs of improvement, we enter the year ahead with cautious optimism,” said chief executive Nick Bolton.

The company’s revenues slipped from £29.5m in 2012 to £29.4m this year, and of OMG’s four divisions only its motion capture Vicon camera business reported a profit of £3m, although three divisions showed a profit before tax on an adjusted basis.

“Our four businesses, three of which are operating profitably, have every opportunity to develop further in 2014,” said Bolton.

OMG has been in business since 1984, and has been diversifying its offerings with the Autographer, a wearable camera that automatically takes photos, which is now available worldwide.

The firm’s list of clients include the UK Ministry of Defence, the US Army, BMW, Airbus and Industrial Light and Magic. OMG’s technology was used in a number of top video games this year including FIFA 2014 and Beyond: Two Souls.

Shares of OMG fell 1.8 per cent in trading yesterday to close at 27p.