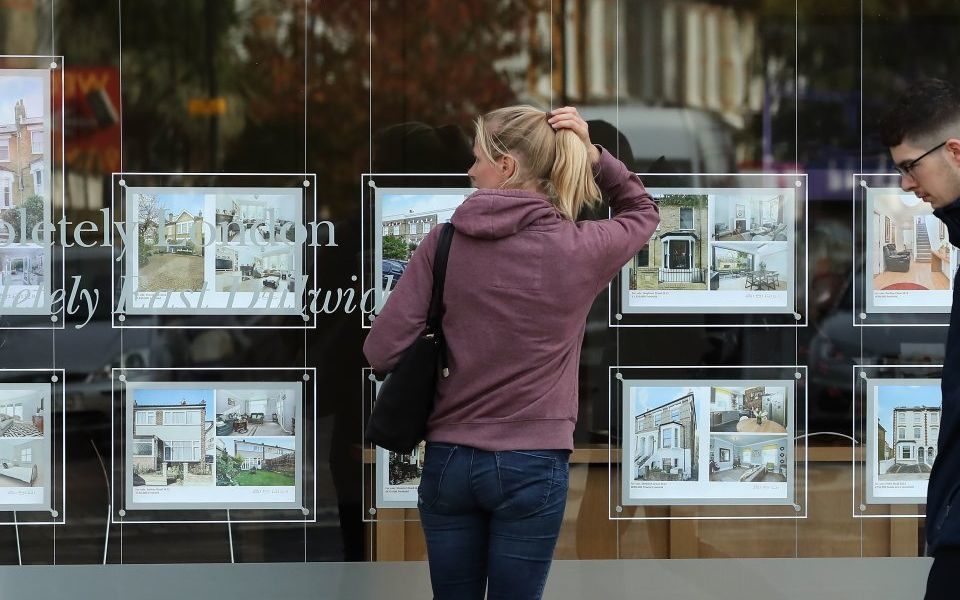 Two "crises" have dominated the headlines in the last year.

The first is the pressure on housing, the challenges of the rental market, and the soaring cost of living, especially in big cities. The second is the so-called “death of the high street”, as shopping habits change and the retail sector struggles to keep up.

Let’s start with the latter. At the end of 2017, the UK’s retail market saw occupier demand drop for the third consecutive quarter, with a reported fall in demand from prospective tenants of 22 per cent to the lowest level since 2011. As a result, the retail sector was the only area of the UK market to see an increase in availability of leasable space.

In 2018, nearly 1,000 retailers in the UK – from big names like House of Fraser and Poundworld to small independent traders – went into administration between January and September alone. In these nine months, rents have dropped, vacant commercial spaces have increased, and investor interest has massively wavered.

It is no secret that footfall on our high streets is decreasing as the e-commerce boom takes over. So instead of resisting change and trying to cling to a dying high street, we should see this as an opportunity to move forward and transform how we use empty commercial space for the benefit of the UK economy.

Which brings us back to the other major challenge facing the UK. The country needs high-quality housing now more than ever, at rents that don’t swallow two thirds of the average Londoner’s salary each month.

Research estimates that the government needs to be building 340,000 homes per year – rather than its current target of 300,000 – until 2031, to meet rising demand. Given planning restrictions on new builds and the low availability of land, if politicians actually want to make this happen they need to think outside the box.

And that means taking the opportunity to kill two birds with one stone, to reimagine our high streets and tackle the housing crisis at the same time.

It’s time for the government to be bold and collaborate with private firms that are willing to take risks, challenge outdated manufacturing methods, and build innovative homes in available spaces. From pre-fabricated, shared living spaces created off-site in the UK and built in unused commercial spaces, to simpler existing co-living models, there are feasible options out there that can enable the UK to rapidly fill empty spaces at low cost and at higher capacity than traditional developments.

This isn’t to say that every high street needs to be transformed into a residential asset. But the e-commerce trend isn’t going to be reversed, and it makes sense to use the space that we have.

Unlike previous attempts at collaborating with private firms, there can’t be lengthy multi-year gaps between scaling developments because the government can’t afford to take on partnerships that don’t offer quick turnarounds. That’s why empty retail units might be the most resourceful option for distributor developers at this stage.

And that’s just the start – retail is of course not the only sector suffering from an increase in vacant spaces. Hospitality and commercial offices are also seeing an upsurge with the popularity of platforms like Airbnb, flexible working, and the rise of shared workspaces.

By harnessing opportunities and innovations like these and taking the chance to challenge the status quo with clever commercial transformations, the public sector can work with private property firms to bring a higher volume of homes to our ever-growing cities – and save our high streets at the same time.