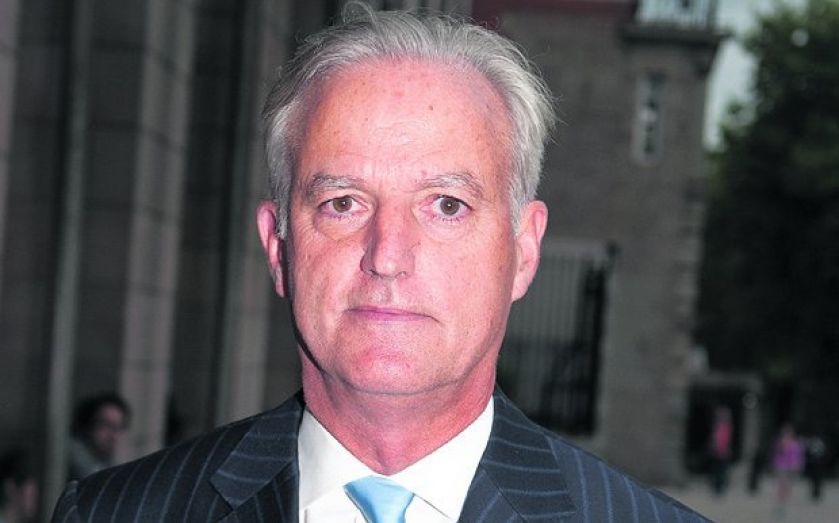 Train and bus operator FirstGroup lost its 10-year contract with ScotRail north of the border yesterday, sending shares to their lowest level in over a year and piling pressure on boss Tim O’Toole.
FirstGroup lost out to Abellio, which won the £2.5bn contract, a decision which the Scottish government was forced to defend yesterday after union bosses demanded the contract be renegotiated following further possible devolution to Scotland next year.
The blow is the second to hit First­Group in recent months, after it was stripped of a significant contract to run Thameslink services in the south east Eng­land. In a statement, O’Toole said the decision would not affect the group’s medium-term outlook, adding: “As one of the largest and most experienced rail operators, we are actively participating in franchise competitions with the objective of achieving earnings on a par with the last round of franchising, with an acceptable level of risk.”
However shares in the company dipped by around six per cent in early trading to 106.3p, their lowest level since August 2013. They rallied in late trading to close at 109.5p. Investors will now be hoping a final franchising decision on the East Coast mainline contract will go FirstGroup’s way.

The loss of the ScotRail contract was the second blow in six months for FirstGroup, which has been struggling to turn around its bus businesses in America and the UK for a while. The loss of the Thameslink contract earlier this year also meant First lost one of its biggest franchises.
In a statement issued yesterday, the group said it had turned a corner (pardon the pun) with its school bus business First Student, which operates in North America, through efficiency savings, a 90 per cent retention rate of current contracts and competitive pricing.
In the UK, the group expects passenger numbers and revenue to increase by around two per cent on a like-for-like basis, following the introduction of mobile ticketing and price reductions on key routes.
“As usual, the second half of our financial year will make a larger contribution to full-year profits than the first half, principally due to the seasonal nature of First Student’s business,”  chief executive Tim O’Toole said yesterday.
“Despite the variable trading conditions across our markets, we are confident that our financial performance will continue to improve during the second half and for the full year,” he added. First could still be in for a difficult ride, however, as its future, in the short term at least, rests on the outcome of its East Coast mainline franchise bid. The group must retain at least two large rail contracts and one smaller one to remain on an even financial keel. It currently operates the First Great Western line, it’s biggest deal, and the smaller First Transpennine Express route. Following the loss of both ScotRail, a smaller contract, and Thameslink, a much bigger hitter for the firm, it must now pull East Coast out of the bag.
Yesterday, analyst Gerald Khoo from Liberum said the loss of ScotRail would come as a blow to FirstGroup, but largely because the group ran the line so well for 10 years. “First still have East Coast to play for and Transpennine next year,” Khoo said, adding: “It is better to lose a contract on the right terms than to win one on the wrong terms. It’s not the end of the world for FirstGroup, but it is disappointing.”