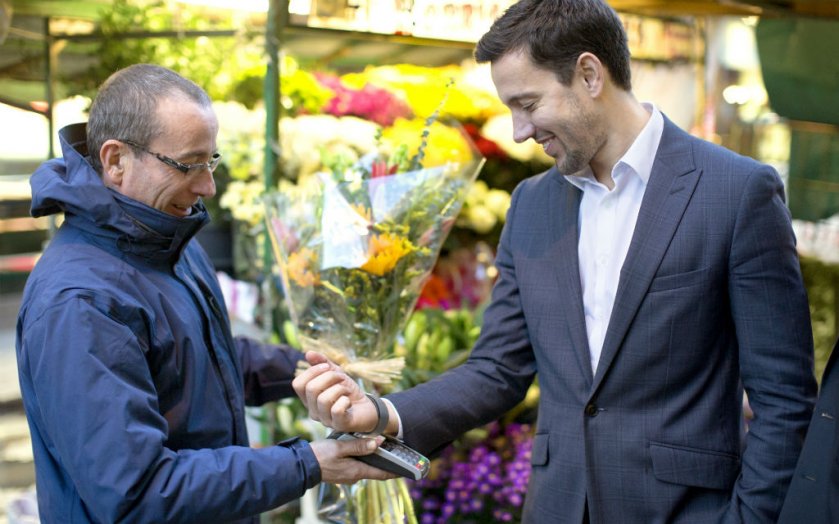 Last week, yet another report was published suggesting banking has reached its digital tipping point. Figures from Javelin Strategy & Research suggest that for the first time ever, US consumers banked on their mobiles more than in branches last year.

We’re seeing a similar picture in the UK, as the large banks increase their technology spend and consumers become increasingly comfortable with trying new financial technologies. It’s also happening in developing economies, where remarkable mobile adoption is opening up access to financial services for millions of the "unbanked" population.

It would be tempting to cite this as further proof that we have entered a new era of digital banking – the rise of banking for the Uber generation. Former Barclays boss Anthony Jenkins hinted at that last year, in a stern warning to the incumbent banks.

But in truth, this isn’t new. In fact, neither is financial technology, despite the remarkable hype surrounding the ‘fintech’ sector over the past 18 months. Banks have been inherently digital for decades – one could almost make the case that for a long time, banks have been part financial institution, part technology company. In fact, BBVA’s Jeff Dennes went as far as to state: “we think like a technology company”.

It’s also time we took a more mature view of the growing consensus that a wave of fintech upstarts will ‘kill the big banks’ – or that technology giants like Amazon and Facebook will be the dominant financial services providers of the future.

They are agile in their use of technology and are exploring new ways to exploit the volumes of data they produce, but will consumers really buy into it? And given that account switching rates remain relatively low, is it realistic to expect a mass migration away from traditional banks any time soon? That seems unlikely.

Banks are, of course, beginning to use new forms of technology – from biometrics to blockchain. But this represents evolution, rather than revolution. Our own research recently found that British banks are already excelling when it comes to innovation, convenience and access for customers; the expectations gap they must close still relates to trust and transparency. Interestingly, the four major UK banks also scored particularly well in the research – perhaps because of their significant customer service presence, and their ability to offer customers a number of different access points for managing their finances.

All eyes will also be on Atom Bank – the UK’s first digital-only bank, set to launch this year. Working with Atom first-hand on its technology, as well as with many of the large incumbents, it has become clear to us that "digital" is the past, present and future of banking.

So, should the City be panicking about the imminent death of banking and the industry’s Uber moment? Not quite – but it must push ahead with modernising cumbersome legacy systems, taking a bold approach in testing new technologies, and invest even more in partnering with these innovative new fintech disruptors.

I think a little bit of optimism would be refreshing – and who knows, perhaps the FCA’s new "regulatory sandbox" will help us along the way.