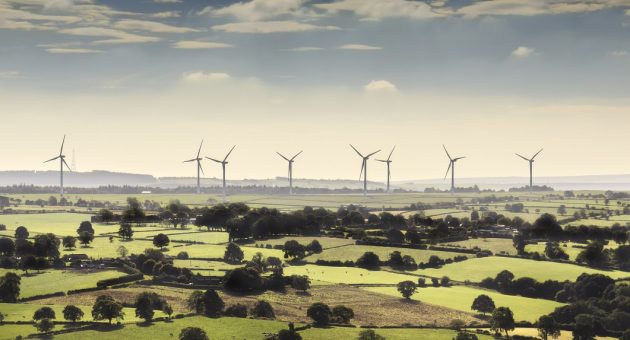 Shares in Finsbury Food dipped this morning as the baked goods producer reported that international sales dropped in the last six months of 2019.

The food manufacturer, which produces Mary Berry products, Mars cakes and Vogel bread, reported that sales in its overseas division fell 3.5 per cent in the six months to 28 December compared to the previous year.

Shares slumped more than four per cent to 95p, before recovering slightly to 97p later in the morning.

However, total sales were up in the period, jumping 4.7 per cent on the previous year to reach £159.3m.

The overall growth was driven by the group’s core UK bakery division, which grew by 5.8 per cent during the six months.

In a statement this morning the company said: “Notwithstanding the group’s continued momentum, management are cognisant of the difficult trading environment and wider macro-economic uncertainty, and remain focused on innovation, efficiency and investment.”

Finsbury Food said it is trading in line with market expectations for the full year, and will announce its interim results on 24 February.

In its latest results, released in October, the company reported revenue growth after it launched new vegan and healthy product ranges.