Finding Garcia: It’ll take pluck to liberate yourself from micro-management 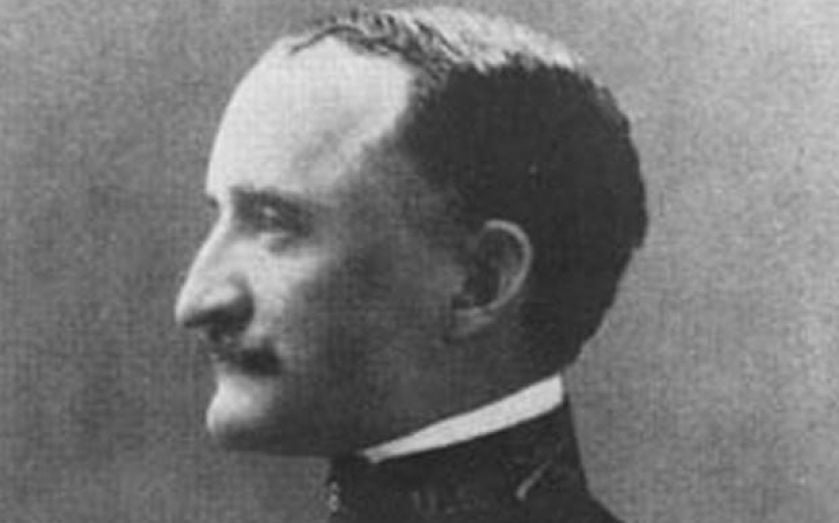 CAN YOU carry a message to Garcia? Do you even know what it means? The phrase used to be household currency, at least in America, but seems to have rather dropped from view. Yet since it was coined by an inspirational essay in 1899, it has been the subject of two feature films and it inspired an indie rock album as recently as 2009. It’s time for another revival.

The phrase stems from an early incident in America’s troubled relationship with Cuba. In 1898, with the US on the brink of war with Spain, President McKinley needed to find out the strength of Spanish forces on the island and the condition and prospects of the local insurgents. Their leader Calixto Garcia was the man he needed to speak to – but how to find him? “Where can I find a man who will carry a message to Garcia?” the President asked his aides.

The man selected was a young lieutenant, Andrew Rowan. He couldn’t be given much help or guidance, he could only be trusted, with the outcome of a war between great powers potentially at stake. Told little more than to discover the military situation and “get that message to Garcia”, he was landed on Cuba from Jamaica in a disguised fishing boat. The expedition was incredibly dangerous, with the risk of death at every turn. Rowan was constantly thrown on his wits and adaptability in order to survive and continue with his assignment. Yet remarkably he made it through. When he returned to Washington with the rebels’ insights and needs, it was said that he had “performed an act of heroism and cool daring that has rarely been excelled in the annals of warfare”.

The next year, Elbert Hubbard immortalised Rowan’s achievement in his essay A Message to Garcia. Hubbard had already founded the Roycroft artisan community, named after the important London printer Thomas Roycroft (whose memorial can still be seen in a City church at St Bartholomew the Great). But his essay became a byword for workers in every field. Hubbard suggested that Rowan was an exemplar of the sort of employee that every business needed: one who could be trusted to act on initiative and not wait to be instructed on every particular. As he put it “Civilization is one long anxious search for just such individuals.”

Today there is much interest in flatter, less top-down forms of corporate structure – there’s a conference running today on this very subject called Spark the Change. And rightly so. But such models demand not just adjustments by management but adjustments by workers too: for firms to give up micro-management, they will need more employees who can carry a message to Garcia.

The back catalogue of Long View columns from the last two and a half years is now available on Kindle in a series of ebooks, one available for free if you buy today.